If we are not careful, artificial intelligence might be our last improvement 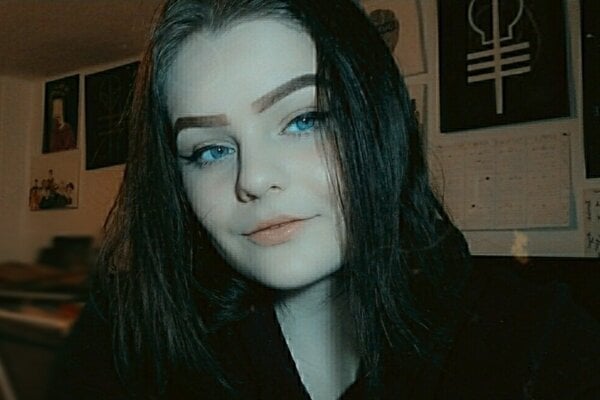 A student from Gymn. sv. J.Zlatoústeho Lesná 28 in Humenné, Jana Boňková chose the topic "Will artificial intelligence help the world or hurt it?". She was excited to do a lot of research on this topic, which paid off. The message of her essay is to prove that artificial intelligence might have both a good and bad impact, but "we cannot predict which one is going to dominate".

First of all, it cannot be denied that accepting artificial intelligence into our lives will, to a certain extent, influence our existence in a positive way. It´s estimated that because of artificial intelligence, 97 million new jobs in the future will be created. Computers and computer-controlled robots will make our life simpler, more advanced and it will reduce drudgery involved in many work tasks. Human beings are able to make a machine with such a unique strength that a human can never beat. It definitely is fascinating, isn’t it? Furthermore, artificial intelligence will do risk-taking and repetitive jobs in place of human with high accuracy. Thanks to its faster decision making, faster working and completing tasks more rapidly compared to human, it will improve our work place. It has the ability to handle the information better than humans, so it will probably reduce errors and defects. In addition, as a result of its availability, intelligent machines will ensure better costumer experience. Computers do not need to take a break, and do not get tired after 8 hours, which means that customers will have the chance to ask for help at any time.

On the other hand, we cannot ignore the fact that artificial intelligence has some drawbacks and limitations, too. Although it is true that it will provide a lot of new job opportunities, according to a recent World Economic Forum report, artificial intelligence could replace 85 million jobs globally by 2025. Another problem is that there are a lot of well-known cases where devices with artificial intelligence proceeded with unwanted behaviour. For example, Tay was Microsoft Corporation’s artificial intelligence chatbot that was designed to learn and interact with people on its own was taken down when it started hitting on topics involving rape, domestic violence, and Nazism. Yes, machines are wise, but they are emotionless and they do not have any moral values. Moreover, its abilities and knowledge are limited to its training data and it has no original creativity, which means it cannot improve with experience. It cannot currently handle highly intelligent tasks and in addition, it can do things but cannot explain them. So, in my opinion, it is not very probable that artificial intelligence would take over the world one day. Yet, there will always be a chance and people will still be frightened by the thought of robots living by our side, seeing them as a danger to human survival. Elon Musk, an entrepreneur and businessman, says we all should be alarmed and “artificial intelligence could be an existential threat”.

Having said that, I am convinced that we should enjoy the benefits of AI and still be prepared to take action before it is too late and something dangerous goes on. Indisputably, artificial intelligence is a powerful tool. In 2017 popular physicist Stephen Hawking warned us about the negative impacts of artificial intelligence: “Success in creating effective AI could be the biggest event in the history of our civilisation. Or the worst. So, we cannot know if we will be infinitely helped by AI or ignored by it and side lined, or conceivably destroyed by it”. Even genius could not predict the future of the artificial intelligence playing a significant role in our world.