Prominent sinologist looks back on her life, regional bus transport in the Bratislava region almost back to normal, tax revolution delayed due to war in Ukraine.

Good afternoon. Here is a quick summary of the main news of the day in our Friday, March 18, 2022 edition of Today in Slovakia. 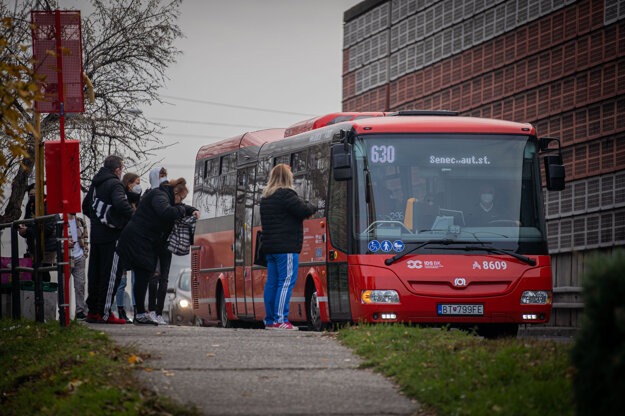 Regional bus transport is almost back to normal in the Bratislava region. (Source: SME - Marko Erd)

Bus company Arriva, which has been operating regional bus transport in the Bratislava Self-governing Region since mid-November last year, has said initial problems with its service have been largely resolved. It said that as of February, 98 to 100 percent of scheduled bus lines are running, and it therefore does not expect further fines from the Bratislava Self-governing region (BSK).

“We have met our promise, i.e. that the situation would be resolved over the course of March,” said László Ivan, general director of Arriva companies in Slovakia, as cited by the TASR newswire. “By the end of March we will be able to eliminate even small shortages and completely stabilise the system.”

The company also does not anticipate any more fines. It has so far incurred around €1.1 million in penalties for failing to send out buses.

Photo of the week 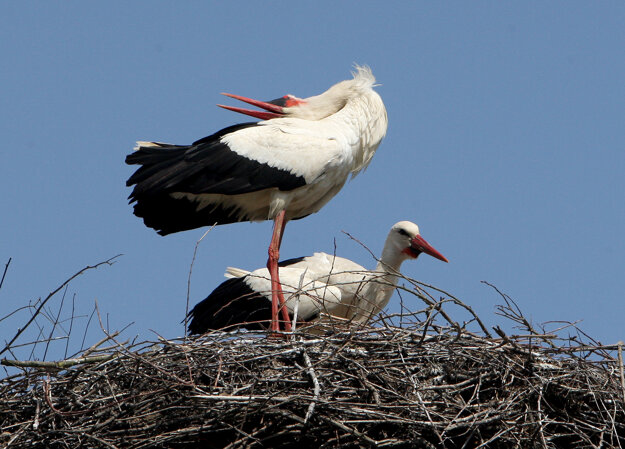 The first stork has arrived in Slovakia. It was spotted in the village of Nižná Olšava in the Stropkov region in eastern Slovakia on March 13, according to reports from the TASR newswire. Almost 2,750 storks come to Slovakia annually. 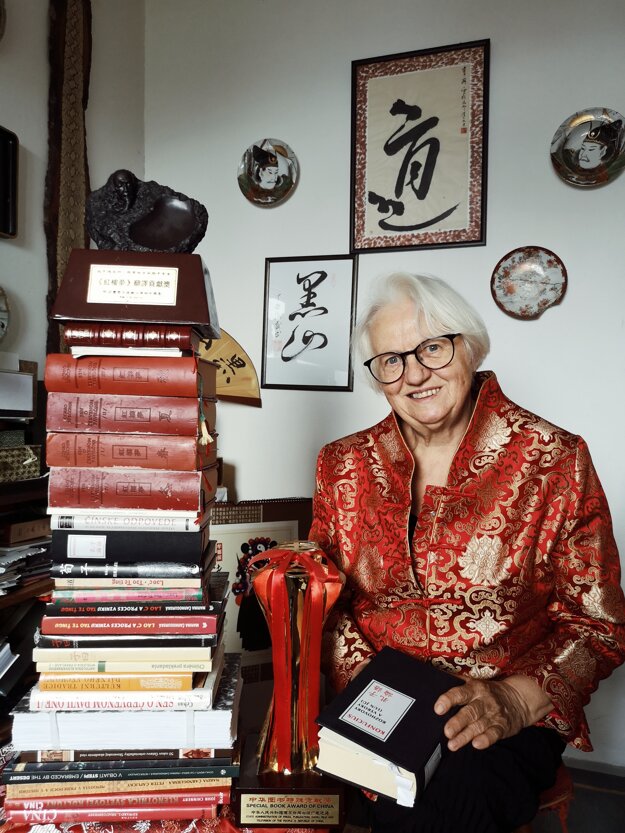 More than six decades later, she says is grateful for what happened then.

“What would I do with Bengali? Moreover, I would never have got to study Chinese,” the prominent Slovak sinologist, 81, says.

“Everything in my life has had a purpose,” she says. 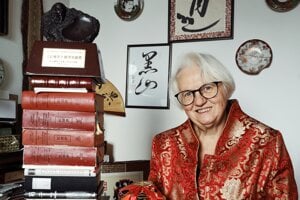 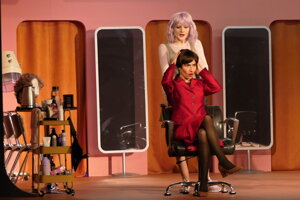 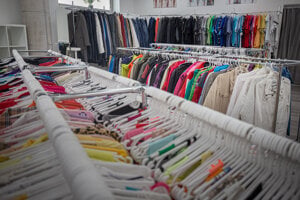 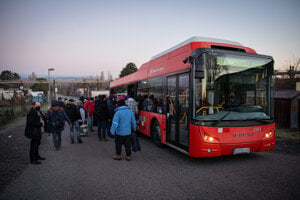 The most expensive fuel in history: rather the bus and train than a car Read more 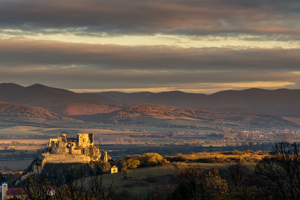 Beckov Castle: A symbol of luxury and strength Read more 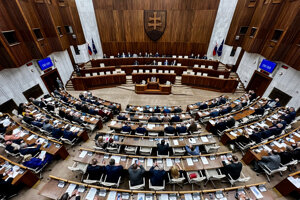