Poll: Trust in President Čaputová at an all time low

The public's trust in Pellegrini and Fico has decreased as well. 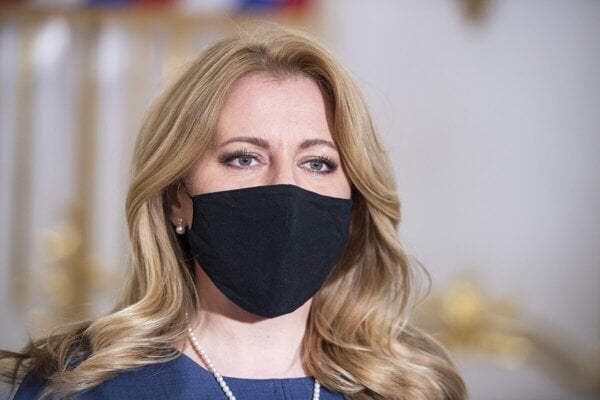 The public's trust in President Zuzana Čaputová has significantly dropped in the past three months. It has fallen to under 50 percent, the lowest rate since she took office.

This stems from the poll conducted by the Focus agency for the private television station Markíza. Data was collected between February 22 and March 1 on 1,003 respondents.

Čaputová was not the only politician whom the public trusts less than before. Opposition leaders Peter Pellegrini (Hlas) and Robert Fico (Smer) also witnessed a decrease.

Focus agency head Martin Slosiarik explained the drop was caused by events linked to Slovakia's defensive capacity that occurred in Slovakia before the war in Ukraine.

The public's attitudes toward politicians since the war started are not reflected in the poll.