One town reported a third less of the usual precipitation over the winter. 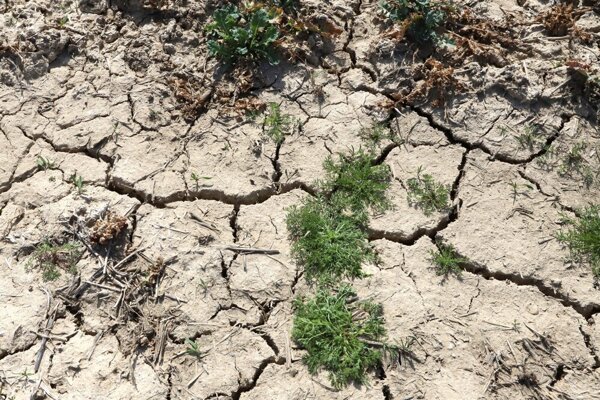 March will be already the third month of this year with low precipitation.

Precipitation in the 11th week (i.e. the week between March 14 and 20) reached two-digit values only exceptionally, according to the Slovak Hydrometeorological Institute (SHMÚ).

The least precipitation in March fell in the westernmost areas of the country, the Danubian Lowland and adjacent areas, and the south of central Slovakia, where the total amount of precipitation was well below five millimetres, the TASR newswire reported.

The East Slovak Lowlands also reported very low total amounts of precipitation since the beginning of 2022, compared to previous years.

The southeastern parts of the Danubian Lowland have been struggling with lack of precipitation since November 2020. The last rainfall of significance was reported in late September and October of 2020, according to SHMÚ.

For example, if there is no rain in the coming days, Hurbanovo will report only 520 millimetres of precipitation between November 2020 and March 2022, which is 240 millimetres less than the long-term average. The amount lacking is just under one third of the usual amount, and it represents a major deficit in precipitation.

Very dry weather has been reported also by some localities in the regions of Záhorie, Kysuce, Podpoľanie and Gemer. Extreme drought has hit about 0.4 percent of the territory, reported TASR.