A restored Zborov church will serve as a cultural venue

St Žofia’s Church burned down in 1914 and later served as a warehouse. 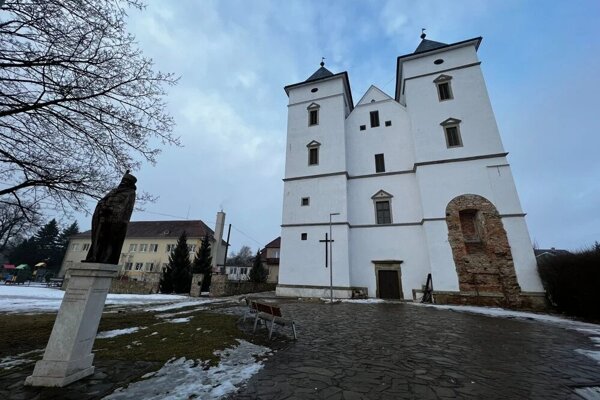 Zborov, a town in eastern Slovakia, is boasting a recently renovated church.

St Žofia’s Church will now become a place hosting cultural events and weddings, the TASR newswire wrote. Zborov mayor Ján Šurkala is hoping that it will help boost tourism in the region, which borders Poland.

The national cultural monument was built in the renaissance style in 1640. Later, in the 18th century, it underwent a significant Baroque reconstruction. 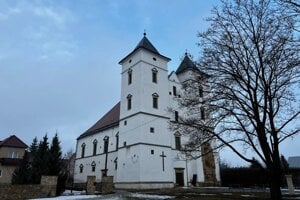 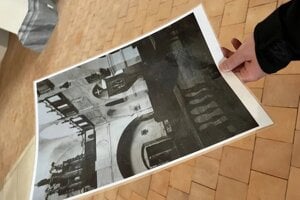 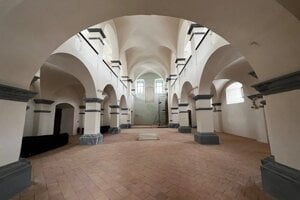 “We managed to completely renovate the interior,” the mayor said, adding that the work took eight months to complete.

“Every restoration work is interesting,” Kutný said, “I must say that given what the church looked like before the restoration, I'm very surprised at the final result.” 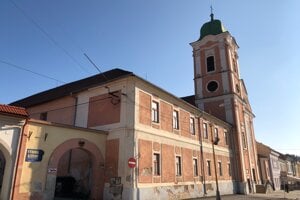 The church burned down in 1914. It served as a warehouse under communism. Later, some partial reconstruction work was carried out on the church.

Part of a manor house

When restoring the floor last year, experts found the remains of the Aspremont family coat-of-arms, which once owned the church. “I thought we wouldn't find it,” Kutný continued. The coat-of-arms are installed in a reconstructed form in an arch in the sanctuary.

The church served as a chapel and was part of a manor house owned by the Rákóczi family. 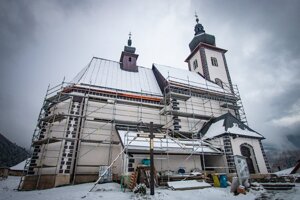 Read also: A church in Liptovský Ján has hidden a code Read more

“If we look at how big the chapel is, imagine how big the manor house must have been,” Kutný concluded.

The manor house is no longer standing.