How well do you know the story of Bratislava sculptures? 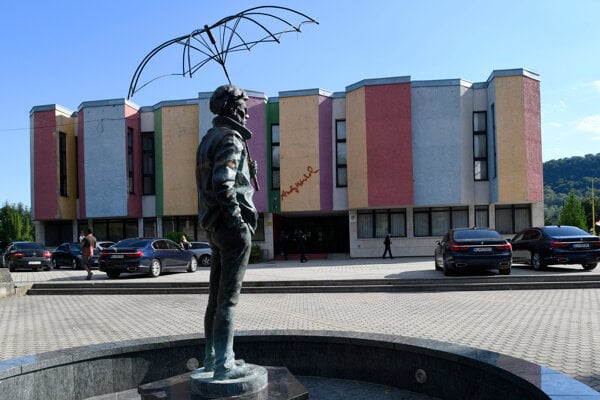 The festival season is not near, but in case you would want to discover Slovak music, you can watch the country’s only music awards show, Radio_Head Awards, this weekend.

You may discover an artist or a song you will end up listening to all weekend long. Here are the nominees and categories.

On another note, the globe marked World Water Day on March 22. It is focused on groundwater in 2022, which is why we are going to start off this week’s Spectacular Slovakia Roundup with a water-related story and this painting. 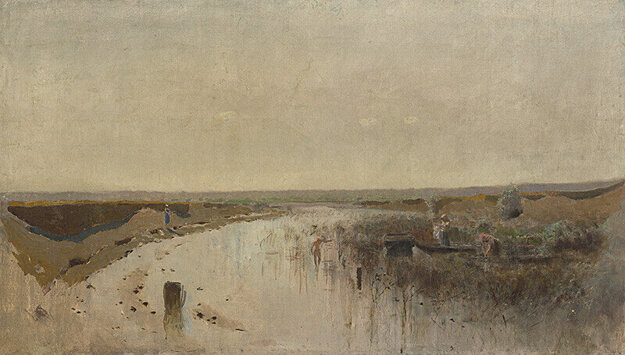 "Large Landscape with a River. Bathing" (1875-85) by Ladislav Mednyánszky is owned by the Slovak National Gallery. (Source: webumenia.sk)

Birds will come to Medzibodrožie

Earlier in the week, ornithologists from SOS/Bird Life Slovakia returned to Medzibodrožie, a protected bird area in eastern Slovakia, after a year to start irrigating wetlands again.

Ornithologists plan to flood 10 hectares of wetlands. Without this activity, many bird species would otherwise vanish from the area.

Colonies of different birds have formed in Medzibodrožie over the years, including the black-crowned night heron and the great bittern. “Last year, the pygmy cormorant nested there for the first time,” Matej Repel from SOS/Bird Life Slovakia told the TASR newswire. The cattle egret also chose the locality to nest there for the first time in Slovakia, he added.

The tradition of flooding five isolated wetlands between the towns of Somotor and Strážne began in 2013. “We pump water from the Somotor Canal and the southern Radský Canal,” the ornithologist said. It will take two weeks to flood the wetlands, which is the time when first heron species should start arriving. 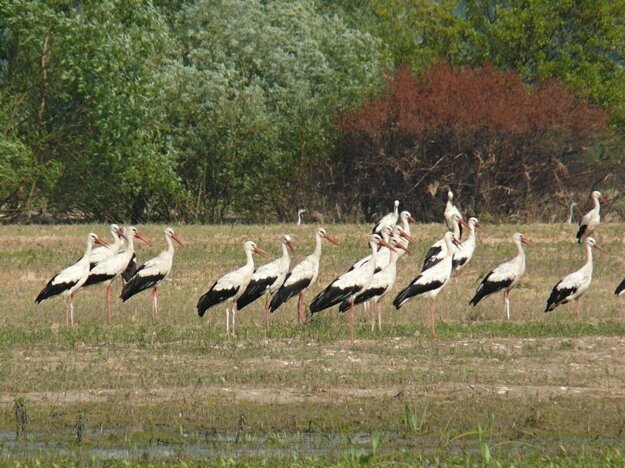 Medzibodrožie, eastern Slovakia, has been a protected bird area since 2008. (Source: Miloš Balla)

The Medzibodrožie area, which spreads out in between the Trebišov and Michalovce districts, was declared a protected area in 2008.

Warhol’s Marilyn to sell at auction

Andy Warhol’s iconic portrait of Marilyn Monroe, “Shot Sage Blue Marilyn”, could become the most expensive 20th century artwork to be ever sold at auction.

It is estimated to sell for up to $200 million in May.

“Andy Warhol’s Marilyn is the absolute pinnacle of American Pop and the promise of the American Dream encapsulating optimism, fragility, celebrity and iconography all at once,” said Alex Rotter from Christie’s, an auction house. Warhol’s Marilyn is categorically one of the greatest paintings of all time, he added. 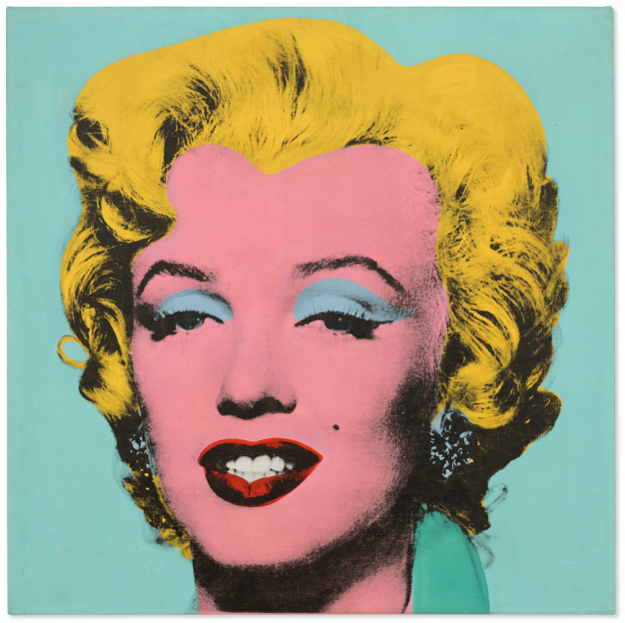 Warhol, whose parents came to the USA from what is today eastern Slovakia, began to work on silkscreens of Monroe after her death in August 1962. He first created reproductions of her visage multiple times in bright colors. Two years later, he developed a more refined and time-intensive screen-printing technique and created a limited number of portraits of the Hollywood legend.

“This technique was so difficult in fact, that he never returned to it again and yet the image remains burnt in the visual lexicon of art history,” Christie’s said.

Christie’s obtained the painting from the Thomas and Doris Ammann Foundation Zurich, which will benefit from the sale. The foundation helps improve the lives of children around the world.

Church: A renovated church in Zborov, near the Polish border, will become a cultural hub.

Museum: A museum that celebrates the 1517 Reformation opened in Bratislava.

Would you like to possess a historical portrait of yourself?

Visitors to the Slovak National Museum in Bratislava will get acquainted with the beginnings of photography on Sunday, March 27.

Tomáš Schiller (Aeternus Pictures) will take them to the year of 1851 when the wet collodion process, early photographic technique, was invented by Englishman Frederick Scott Archer.

The Šechtl family has been in the photography trade for over 150 years. In the past, their studio was one of the most famous in Czechoslovakia

The display runs until May 22. However, it will not be open on March 25, 26 and 29, as the national museum informs on its website.

What else is on in Bratislava:

What if everything in life has a purpose? 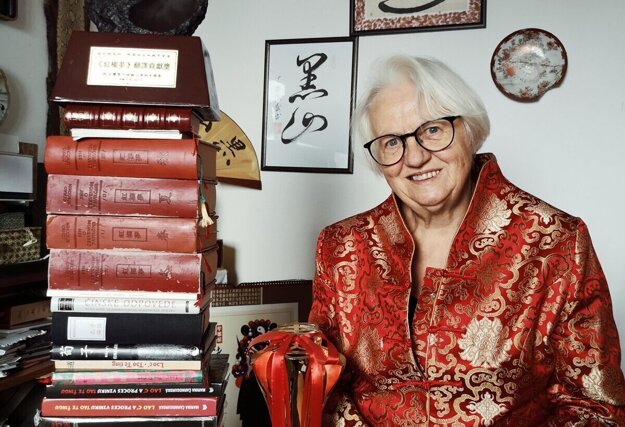 Marina Čarnogurská sitting next to the pile of her published works. (Source: Jana Gombošová)

“Everything in my life has had a purpose,” the prominent Slovak sinologist, 81, says.

That is it. Join me next Friday again. Have a restful weekend! - Peter