Slovakia today marks the 80th anniversary of the first transport of Jews to Nazi death camps in 1942. It left from the northern Slovak city of Poprad.

Parliament adopted a resolution condemning the deportations, expressed its regret, and apologised to survivors and descendants of the victims for the actions of the former state apparatus.

The resolution declares that parliament finds "the forcible deportations of citizens of Jewish origin from the territory of the then Slovak Republic, which took place between March 25, 1942 and October 20, 1942, to be particularly reprehensible". 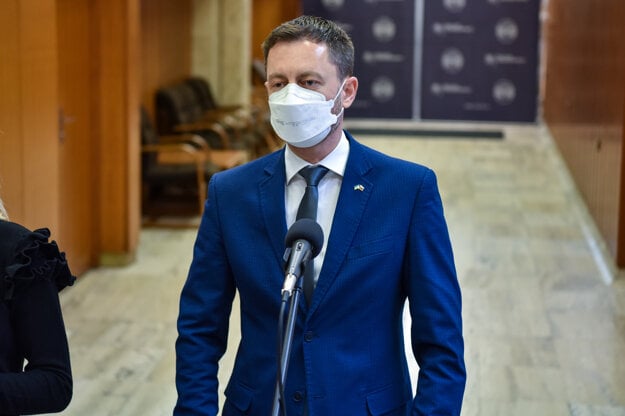 Slovakia supports joint gas purchase at the European level, Prime Minister Eduard Heger (OĽaNO) said ahead of the second day of an EU Summit in Brussels on March 25.

He also said that Slovakia is ready to help Ukraine with the reforms required to secure its accession to the EU.

"Our proposal, that help for Ukraine should be not only financial, but also comprise help with reforms, has made it into the conclusions [of the summit]," Heger said, as quoted by the SITA newswire. "We know very well that reforms are key for a country to fulfil all the criteria to become an EU member." 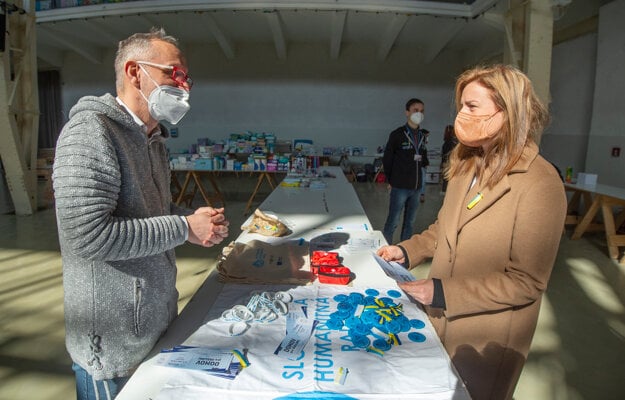 The map contains points of help for fleeing Ukrainians across Slovakia. (Source: TASR)

The Who Will Help Ukraine initiative has created a live Aid Map with information about places where refugees from Ukraine can get help throughout Slovakia. It features collection and dispensing points for material assistance, foreign police, hotspots, community centres for Ukrainians and important state institutions or places where Ukrainian currency can be exchanged, co-founder of the initiative Lucia Pašková explained. 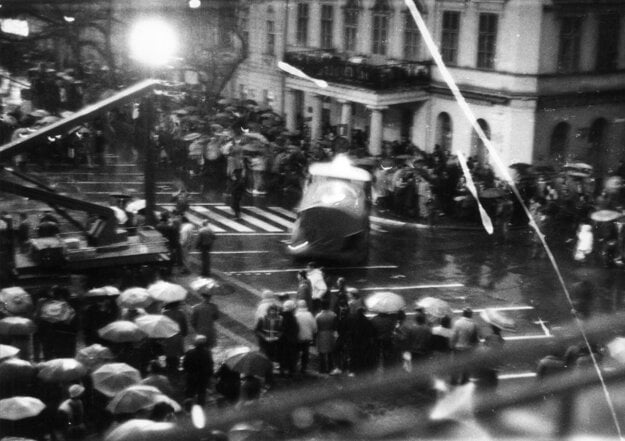 The Bratislava Candle Demonstration, which took place on Hviezdoslavovo Square in Bratislava on March 25, 1988, went down in history as one of the most significant public manifestations of resistance against the communist regime in the former Czechoslovakia.

Since 1993, March 25 has been the Day of the Struggle for Human Rights, and by law the memorial day of the Slovak Republic. This year Slovakia marks the 34th anniversary of this rally for religious rights and freedoms, which was brutally suppressed.

Visitors to Bratislava who come across the eye-catching equestrian sculpture of the Habsburg Empress Maria Theresa on the banks of the Danube are unlikely to be surprised that the city has a monument of her. A Habsburg ruler crowned in Bratislava, she was a key figure in its past.

But what visitors are more likely to be surprised by is the history of the statue itself.​ 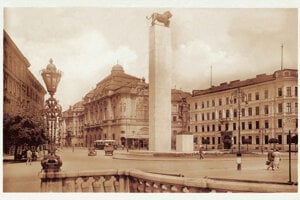 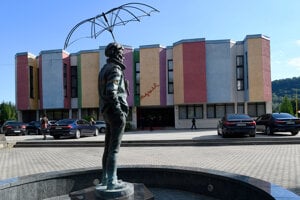 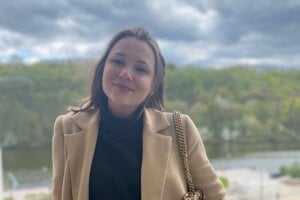 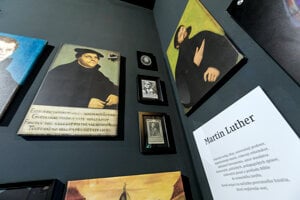 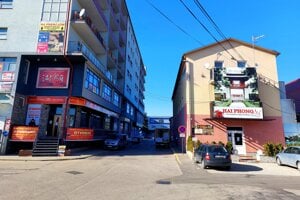 Vietnamese campaign for their rights: “We belong here” Read more 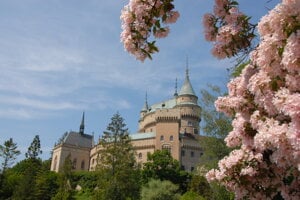