Memorial at former factory will commemorate victims of the Holocaust

Slovakia marks the 80th anniversary of the first transport of Slovak Jews to extermination camps. 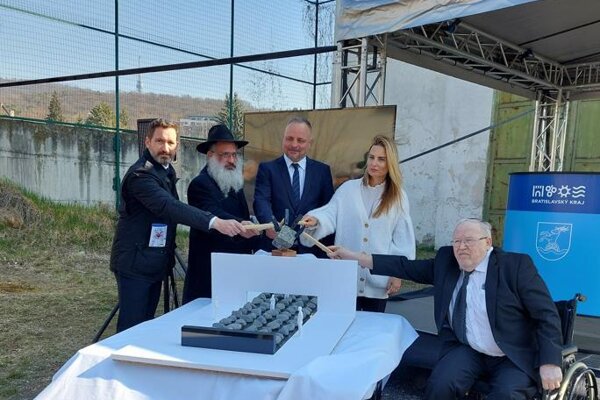 On Friday, March 25, the foundation stone of a future memorial to victims of the Holocaust was laid in the area of a former ammunition factory in Bratislava’s Patrónka district. The act was among events held to mark the 80th anniversary of the first wave of deportations of Jews from the wartime Slovak State to Nazi death camps. The memorial will mark the sad history of this place during WWII and the actions of Slovakia's totalitarian wartime regime, Juraj Droba, chairman of the Bratislava Self-governing Region (BSK) said.

“A concentration centre for Jews was set up here, and 8,000 Jews were transported from it to the Nazi Auschwitz-Birkenau concentration camp,” said Droba, as quoted by the TASR newswire.

Bratislava Rabbi Baruch Myers said he appreciated the idea of ​​establishing a place of reverence. 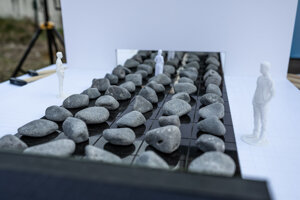 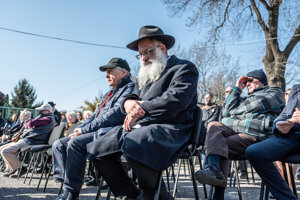 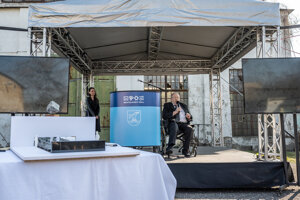 On March 25 Slovakia commemorates the 80th anniversary of the beginning of the transport of Slovak Jews to Nazi camps during WWII. Several commemorative events are taking place in Slovakia. President Zuzana Čaputová is taking part in an event in Poprad, from where the first ever transport was dispatched.