People will be able to charge e-bikes in Slovak Paradise

The installation of e-bike charging stations should start in April. 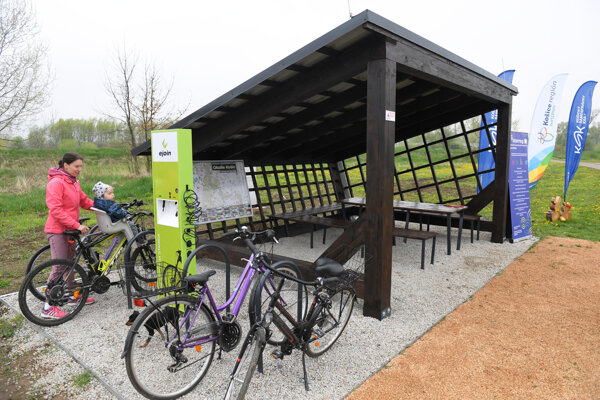 Cyclists will have more places to rest in the area of Slovak Paradise, one of Slovakia’s national parks.

Several villages in eastern Slovakia, which are situated close to the park, decided to create resting places for cyclists and install e-bike charging stations.

“They will be placed on plots owned by the villages,” the Hrabušice mayor Jana Skokanová told the TASR newswire. Hrabušice is one of the villages where the new features will be set up.

The initiative is part of a two-year project that aims to boost the cycling infrastructure in the Košice Region. The construction of resting places, which will also include bike maps, and the installation of charging stations should begin in April after a contract is signed.

Nine villages and one town, Spišská Nová Ves, will be home to the stations and oases for cyclists.

Last year, the region opened a new cycling route in the area of Slovak Paradise, running in between Harichovce and Spišská Nová Ves.

Other cycling route projects, which will be part of the long-distance Hornád Cycling Route, are in the works. One of the routes will be built in Margecany, and the other will connect Hrabušice with Podlesok. The latter should then be connected with a route leading up to the High Tatras. 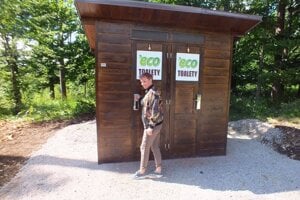 “It is good that the comfort on cycling routes in Slovak Paradise and its surroundings is increasing,” said the national park’s head Tomáš Dražil. However, people should respect nature and ride their bikes only on marked bike paths in the national park, he added.

The two-year project should end later next year.