The Nobel Prize for Slovak scientists? Most people consider it possible

The most probable fields are medicine, technologies and physics, according to a recent poll. 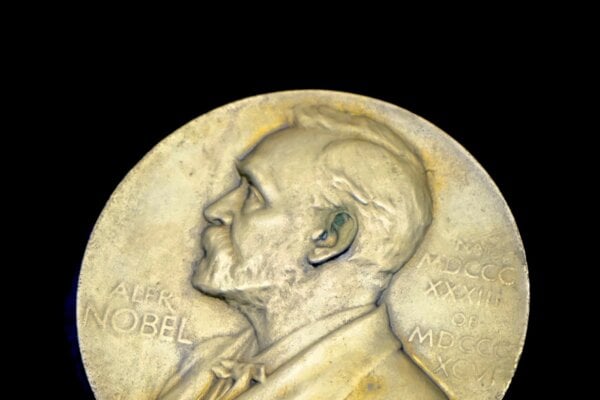 People in Slovakia think their scientists will one day become Nobel Prize laureates.

This stems from a poll focused on the perception of scientists in Slovakia, carried out by the 2muse agency for the ESET Science Award between October 15 and 18, 2021 on 1,008 respondents.

It showed that 59 percent of respondents hope their fellow citizens will one day receive the Nobel Prize. The most probable field is medicine (25 percent), technologies (11 percent) and physics (7 percent).

The opinion is shared by part of the community of Slovak scientists.

A strong prerequisite for winning the Nobel Prize is international cooperation, according to Ján Dusza from the Institute of Materials Research of the Slovak Academy of Sciences (SAV), a laureate of the ESET Science Award.

“I think our scientists working in top foreign institutes or scientists working in Slovakia with strong international cooperation and dealing with a current topic have the biggest chance,” he said, adding that they still need stronger financial support from the state budget. The initiatives of private companies also help improve the quality of Slovak science, he noted. 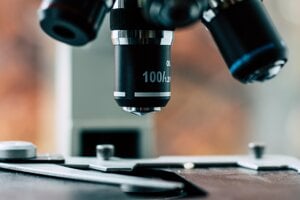 Ján Tkáč from the SAV’s Institute of Chemistry thinks Slovakia has quality scientists who would not be lost abroad. Many of them in fact work in prestigious workplaces.

“Slovak scientists have the potential to win the Nobel Prize,” he said. “For a scientist working in Slovakia to receive it, it is necessary to systematically support quality research.”

The poll also showed that 59 percent of respondents think the outcome of Slovak science reaches the same level as global science.

Yet, the public is rather unaware of the results of the scientific community’s work, at least according to 51 percent of respondents. 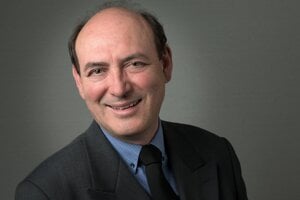 Slovak vaccine scientist in USA: We were very lucky with the Covid vaccine Read more

This is why the ESET Science Award was established four years ago – to present the work of exceptional scientists in Slovakia. The award-winning ceremony is expected to take place in October.

“Public support is important for the development of science in any country,” said Pavol Šajgalík, head of SAV. “In countries successful in receiving Nobel Prizes, science has an important role in the life of society.”

He pointed to several projects trying to popularise science, but stressed that trust in science must be boosted across society as a whole.