Her parents told her she could not make a living making jewellery. But Petra Toth proves she can. 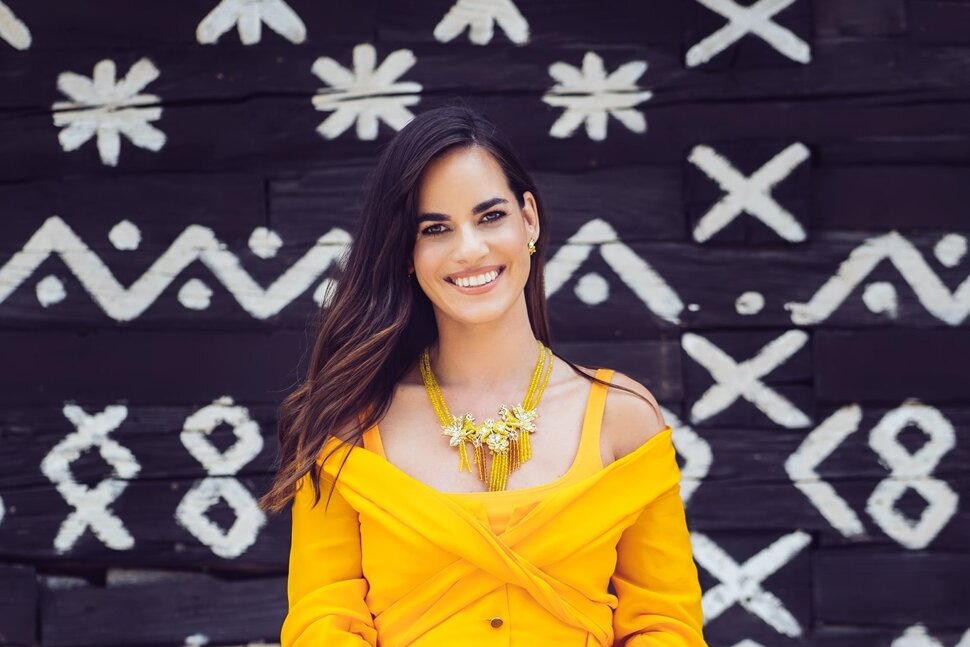 Every summer, they pack their suitcase, take the car and set off to various regions of Slovakia. They meet and talk to locals, learning more about the folk tradition and heritage in the families.

These journeys transform into unique collections of jewellery depicting the elements distinctive for the given region and its folk costumes.

“Folk costumes are no rugs,” says jewellery maker and designer Petra Toth. “There’s always a story behind them and a heritage of the entire family. But many people still have not understood this.”

During one of these journeys, she learned more about the unfortunate fate of Čičmany, one of the best known traditional villages in Slovakia with its distinct white decorative drawings on houses.

It was not her original intention to make a special collection dedicated to this village at first, but after learning about the financial problems the iconic village was facing, she decided to create special pieces, called the Cockerels of Čičmany, and donate the entire proceeds from their sale to the village. She decided to do so after she spoke with the mayor who told her that the village receives almost nothing from the use of traditional ornaments, which can be spotted on practically everything, including Olympic clothes for Slovak athletes. 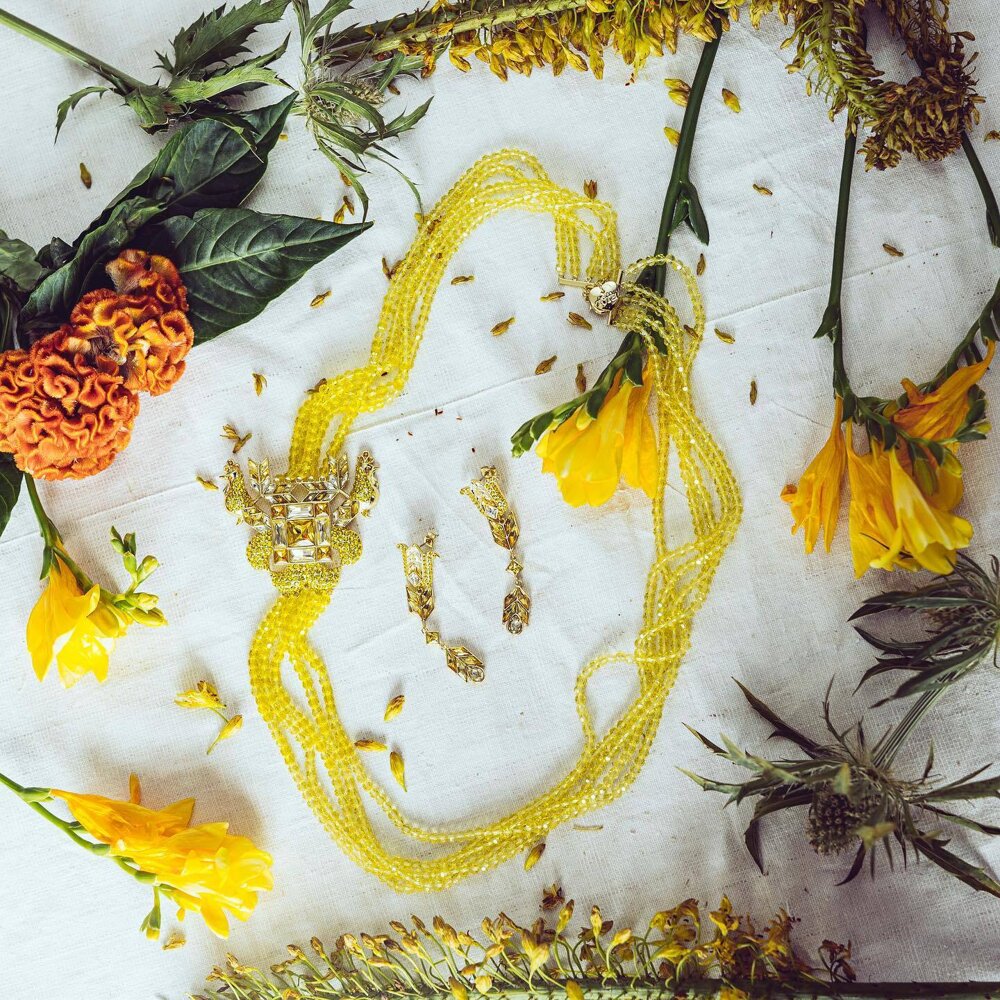 “I’ve never done anything like that before,” Toth admits. Not only did they collect the money, but the entire campaign launched further discussions about the problem, and now there are also other initiatives aimed to help Čičmany. “It’s great to know we can do such big things.” 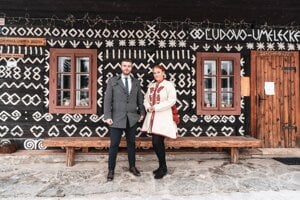 The iconic village of Čičmany is nearing collapse. Collection organised to save it Read more

Toth discovered her passion in jewellery making at quite a young age.