Disney+ will be available in Slovakia as of mid-June

The price of a monthly subscription will be €7.99. 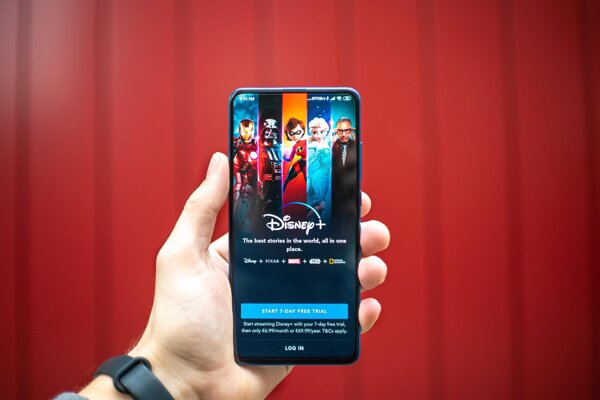 The Walt Disney Company announced the launch date of the streaming service Disney+ in Slovakia. It will be accessible to Slovak spectators as of June 14, 2022.

The Walt Disney Company confirmed earlier that it will launch its streaming service Disney+ this summer in 42 countries and 11 territories of Europe, the Middle East and Africa.

Among the newest recipients of the popular streaming service are Slovakia, the Czech Republic, Poland and Hungary.

What will be streamed

Disney+ will offer well-known stories but also original content and thousands of programmes and episodes from the production of Disney, Pixar, Marvel, Star Wars, National Geographic and others.

Subscribers will have access to series such as Boba Fett, Mandalorian, Moon Knight, and films such as Shang-Chi, Luca, Encanto, Cruella and Free Guy. There will be also TV series like The Simpsons and Grey’s Anatomy.

Disney+ will offer high quality definition and the possibility of streaming on four devices at once, unlimited downloading on ten devices, support of IMAX Enhanced with chosen titles, the possibility to set seven various profiles and also the ability to set children's profiles with limits so that only age-appropiate content is offered.