Vote on map of courts, crucial for recovery plan, postponed

An April vote will be close to the deadline of asking for money from the EU recovery fund. 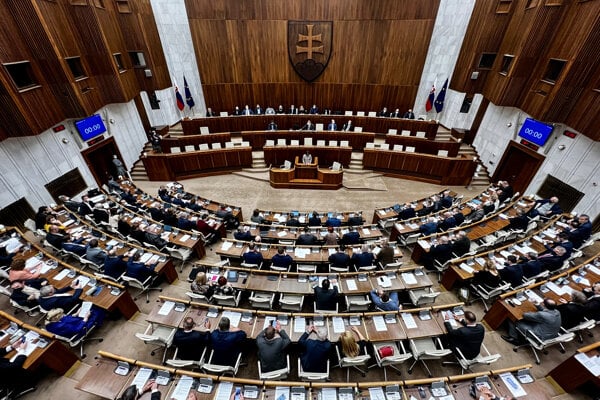 Parliament will not vote on the court map at the current parliamentary session. MPs postponed the vote about the map and courts and as well as the Construction Act to the April session which begins on April 26.

A vote about the map of courts, as proposed by the Justice Ministry, is the last milestone to pass to be able to ask, for the first time, for money from the EU's Plan of Recovery and Resilience.

MPs postponed the vote based on the proposal of coalition caucuses, the TASR newswire reported. Chief of OĽaNO caucus Michal Šipoš said that until the reform of the court map has the support of the entire coalition and all MPs, it is better to postpone the vote. 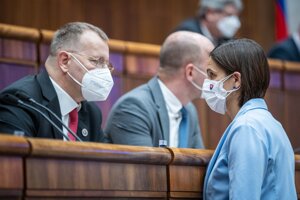 He did not want to comment on the details of changes, which are still being negotiated, nor did he want to specify the problematic parts of the reform. Šipoš hopes that there will be an agreement made by next month, as he sees a will to agree.

On the question about finances from the recovery fund, he said that he is aware that it is possible to postpone the reform to the April session. Administration courts should also be discussed at the April session, TASR wrote.

Reform could have been passed

Chair of SaS caucus Anna Zemanová said that the coalition was very close to a final agreement about the court map but there are still some details about seats of regional courts to be discussed.

She said she is sorry that the vote was postponed to another session because the reform could have been passed now, in her opinion.

She did not specify who asked for the postponement of the vote. She added that further negotiations about the court map will be on Justice Minister Mária Kolíková. Zemanová opined that, besides leaders, she will also have to negotiate with individual MPs, TASR reported. 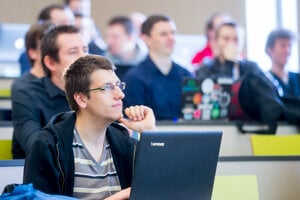 After the end of the current parliamentary session, there will be an extraordinary session regarding the no-confidence vote in Interior Minister Roman Mikulec. It was initiated by opposition Smer. According to the opposition, the minister is unable to manage the refugee crisis caused by the war in Ukraine and has entrusted its management to smaller private companies.

Still a possibility to send a request for EU money

Department responsible for recovery plan at the Government’s Office believes it will be possible to send the first payment requests by the end of April 2022.

“This is particularly important because of the subsequent milestones and targets in the recovery plan, the implementation of which is conditional on the approval of the current ones, and which also have their exact timetables for implementation,” Barbora Belovická from the department told The Slovak Spectator.

She explained that Slovakia may request a maximum of two payments a year and the whole implementation of the recovery plan must be completed by mid-2026. A payment request can be submitted if all milestones in the given group are fulfilled. Slovakia has currently met 13 out of 14 milestones – only the court map is missing.

“If the missing reform of the court map will be passed at the beginning of the upcoming parliamentary session, we will manage to request [money] by the end of April,” she summed up.