Slovakia will reduce staff at the Russian Embassy

The Russian ambassador has been informed through a diplomatic note. 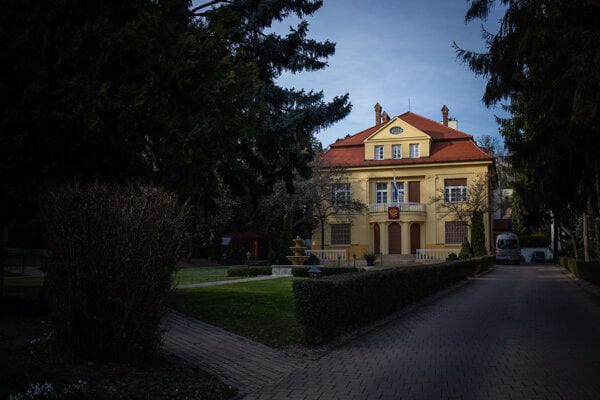 As many as 35 Russian diplomats will have to leave Slovakia, following a decision of the Foreign Affairs Ministry on the reduction of the embassy’s staff.

The Russian Ambassador to Slovakia Igor Bratchikov has already received a diplomatic note about this decision, the TASR newswire reported.

He was summoned to the ministry following the information of Slovakia’s security forces on the actions of another Russian diplomat at odds with the Vienna Convention on Diplomatic Relations.

Earlier this month, three Russian diplomats were expelled due to the espionage scandal investigated by the police. 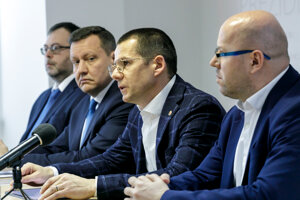 By reducing staff members, the maximum number of of diplomatic and service passport holders who are part of the Russian diplomatic mission will also be set.

“In this regard, we must say regretfully that after the previous expulsions of Russian diplomats in the past two years, the Russian diplomatic mission has not shown interest in proper work on our territory,” the Slovak Foreign Affairs Ministry said, as quoted by TASR.

With this decision, the chapter of the Russian Embassy’s activities not in compliance with the declared interest in partner relations is ending, the ministry added.

“We hope that the immediate end of the war in Ukraine and the activities of the Russian diplomatic mission in compliance with the usual principles will make it possible to build our relations on the basis of mutual respect and mutually advantageous cooperation,” the ministry added, as quoted by TASR.

Even though the official documents from last year show that officially there were 29 Russian diplomats plus nine partners, the Sme daily reported that there might be nearly 70 of them at the Russian Embassy in Bratislava.