The national park welcomes the new project in the Čingov tourist area. 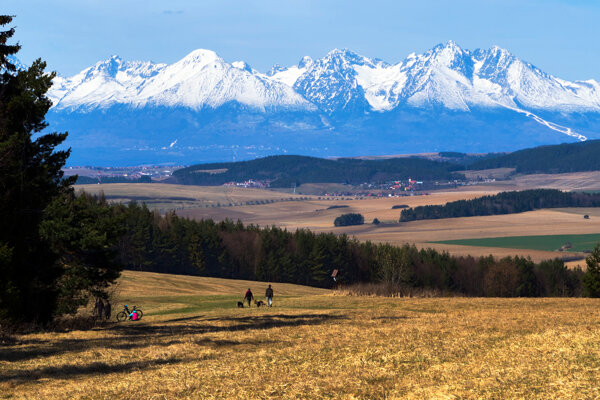 Tourists are on a trip to Tomášovský Výhľad in Slovak Paradise National Park on April 18, 2021. The Tatras are seen in the background. (Source: TASR)
Font size:A-|A+  Comments disabled

Campers who are planning on retreating to Slovak Paradise National Park can look forward to a new car camping spot.

It is going to be built in the next six months at Čingov, one of the tourist areas at the northern edge of the national park, near the town of Smižany.

“We want to improve tourism services in the area and increase the quality of camping there,” project manager Gabriela Hajduková from the Košice Región Turizmus regional tourism organisation told the TASR newswire. The project should also encourage cooperation among local providers of different services, help local artisans and promote the national park, she added.

The Košice Self-Governing Region supported the initiative with €87,000.

The car camping spot will sprawl over an area of 20 hectares, offering 26 places for cars, toilets and showers.

Hajduková said the car camping project respects the principles of ecotourism, pointing out that it will help eliminate illegal parking in the national park and thus increase the protection of the whole area. The parking spots will be grassed, she noted. 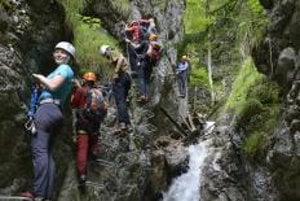 Construction work on the camp should end in October.

Conservationists have endorsed the project since the well-known car camping spot in the nearby Ďurkovec area closed down.

“In recent years, we have seen caravans park by forest roads in the national park,” Slovak Paradise National Park Director Tomáš Dražil told TASR. He added that campers would spend the night legally in a designated area later this year. 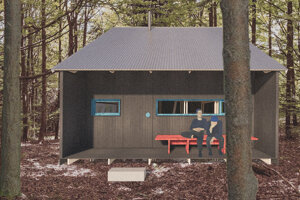 Another car camping spot close to Slovak Paradise can be found in the Podlesok tourist area, near the town of Hrabušice. It is set right upon the entry to the national park, in its northwestern part.