The building near St Elisabeth Cathedral is a symbolic place of the Velvet Revolution. 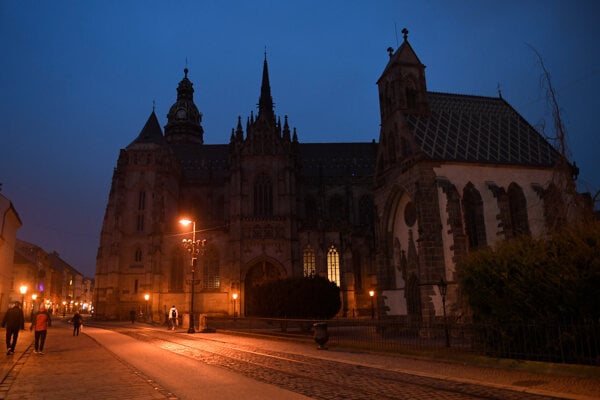 It is a national cultural monument that once used to be the seat of the Jesuit University of Benedict Kisdy.

During the Velvet Revolution in November 1989, this Košice building became the only Slovak seat of Czech Citizens’ Forum; Slovak Public Against Violence also worked here.

For years, a bank used to reside there. Last year, not only the look of the building changed but the owner changed as well. It was bought by Manevi SK with a seat in Dunajská Streda.