A recent survey shows that more women than men are afraid after reading some post or watching a video on social networks. 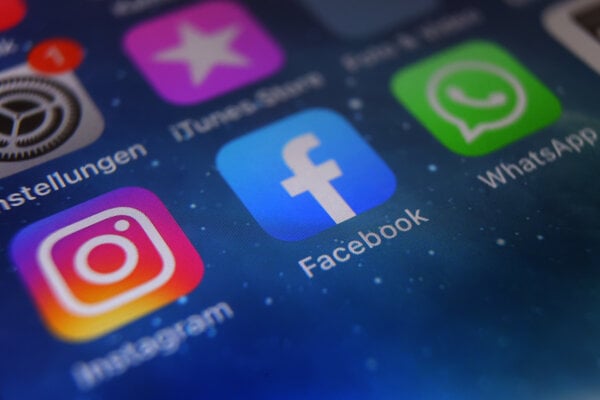 People feel less safe on social networks. This is mostly the case of the young, aged 18 to 35 years, who feel threatened with hatred and hate speech.

At the same time, as much as three quarters of people see a rapid or moderate increase in hatred in society or towards specific groups. On the other hand, only 4.7 percent of people say hatred and hate speech is on the decline.

The feeling that hatred and hate speech is on the rise was perceived particularly by the 18-25 year old age group, while people aged 56-65 years said there is less hatred.

This stems from a survey carried out by the Interior Ministry’s department for the prevention of crime between December 6 and 17, 2021 on 1,000 respondents aged 18+ years.

Nearly 89 percent of respondents said they have an account on some social network, while 11 percent said they do not have any account.

The survey showed that more women than men take in information from social networks (70 percent of women versus 50.3 percent of men).

There are also more women than men who become afraid after reading a post or seeing a video.

At the same time, 17.9 percent of respondents said they experience violent, mocking or other depreciating content on the internet, social networks or online game platforms. This is mostly the case of respondents coming from Prešov Region, Trnava Region and Žilina Region. On the other hand, 29.8 percent said they do not see such content.

Respondents who feel threatened by extremism live mostly in the Trnava Region and Trenčín Region, and are aged 18-35 years.

The inhabitants of the regions of Trnava, Žilina, Košice and Nitra see a higher share of extremist groups and perceive individuals who could commit a crime living near them.