President Čaputová: The aim of lies about the war is to make us cynical

Slovaks have a history of being prone to believe disinformation. 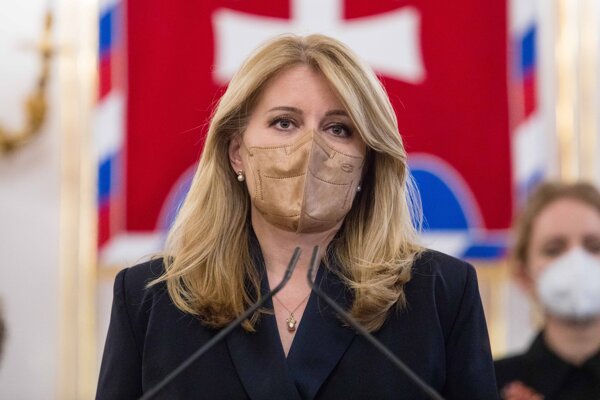 President Zuzana Čaputová warned the public that we face a lot of lies in regards to the war in Ukraine and urged people to be careful.

"Let's not get confused by lies about denazification, biological weapons, and a surrounded Russia that launched a 'special military operation' to liberate Ukraine," the president wrote on social media. On her Facebook page she published a video depicting war-torn Ukrainian cities as well.

"The aim of these lies is to evoke uncertainty, make us cynical so that we won't believe anything and therefore not even help anyone," Zuzana Čaputová warned.

One such claim is the supposed need to denazify Ukraine even though the country's president Volodymyr Zelensky is of Jewish origin. Russian media also created and spread misinformation and conspiracy theories such as public health facilities as a cover up for American biological laboratories.

President Čaputová noted that a free Ukraine is key to the security of Slovakia. Post-war Ukraine on a path to European integration will mean development potential for our country. She added that helping Ukrainian war refugees is solidifying our international standing. Even though the amount of refugees poses a challenge, those who remain in Slovakia can become an asset.

She applauded Slovaks for bringing out the best of themselves during the war.

"I'm immensely grateful for how we have conducted ourselves during the crisis. I hope it will continue," she concluded. 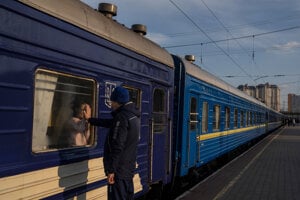 Slovaks have a long history of being prone to believe disinformation and conspiracy theories, as was shown during the Covid-19 pandemic.

At the outset of the war in Ukraine the Slovak parliament passed a law that allows the authorities to temporarily shut down websites that spread disinformation. The first one to be blocked was Hlavné správy, one of the largest websites circulating Russian propaganda.

The Slovak police maintain a special Facebook page that combats disinformation. The police warn of lies, conspiracy theories, propaganda, and even Russian trolls on a daily basis.