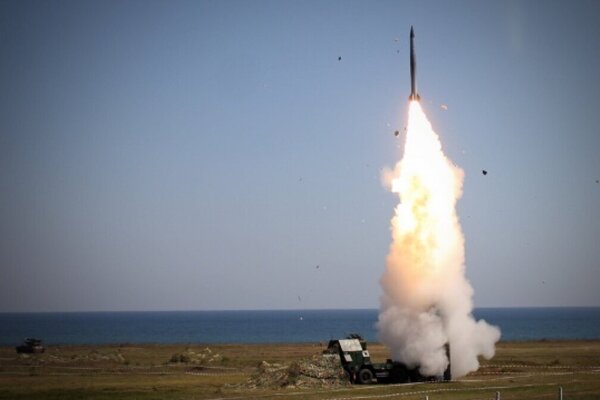 The Armed Forces moved the systems into firing positions in a way that covers the biggest possible part of the eastern border.

Technical tools of the reconnaissance, including a network of radar stands, monitor airspace above the border with Ukraine 24/7, the TASR newswire reported. 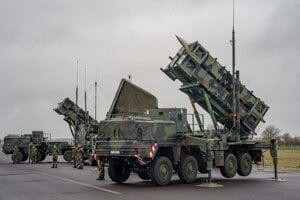 “Members of our brigade use their experience gained through difficult training in practice,” said Jozef Paňko, commander of the 11th brigade of the Air Force of the Slovak Armed Forces, as quoted by TASR.

According to the Armed Forces, the positions of the tools are chosen with regard to the jaggedness of the eastern Slovak border so that their capabilities and maximised reach at all heights are used in the best possible way.

"At the same time, we apologise to the population for certain restrictions caused during the transfer of heavy equipment, but we do this activity to ensure their protection," Štefan Zemanovič, spokesperson for the Armed Forces added, as quoted by TASR.