Unlike some other military technology, like S-300 or MiG jets, it would not need a replacement for the Zuzana howitzers. 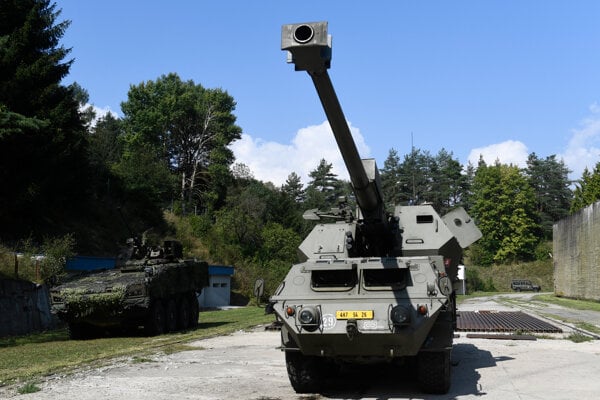 Seized Russian tanks and military vehicles along with damaged Ukrainian military technology might end up at repair companies in Slovakia. As a result, the military aid provided to Ukraine might not be limited to the supplies of fuels and ammunition.

Defence Minister Jaroslav Naď (OĽaNO) has confirmed the claims of the US daily Wall Street Journal that Slovakia and the Czech Republic is negotiating a potential service of damaged military technology with Ukraine.

“It will most probably happen,” he added.

At the same time, Slovakia might distribute heavy military equipment to Ukraine – not tanks or armoured vehicles, but the Zuzana howitzers that have been gradually replaced by a more modern version.

Up until now, Slovakia’s military aid to Ukraine has been limited to aviation fuel, diesel, ammunition, surface-to-air missiles, and anti-tank missiles. 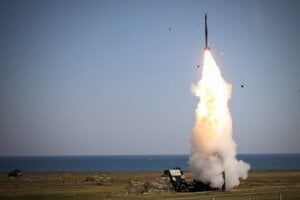 Meanwhile, some Czech media outlets have reported that the Czech Republic has become the first NATO country to deliver tanks to Ukraine. Even though the Czech Defence Ministry has not confirmed the claim, pictures have been published, depicting T-72 tanks and BVP-1 armoured vehicles loaded on the wagons in the town of Jihlava, and heading to Ukraine via Slovakia.

At least one Czech coalition MP has confirmed it is a Czech delivery, and another one has thanked the Czech government for this step on social networks.

Despite the warning Russia addressed to NATO, saying that it would consider any supplies of weapons a legitimate military target, it has failed to stop deliveries from Poland, Romania and Slovakia.