Price of new helicopters estimated to be €25 million. 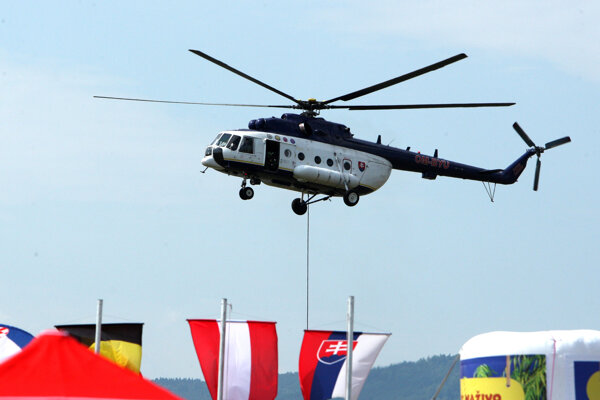 Two Mi-171 Russian helicopters, operated by the Air Unit of the Interior Ministry, should be urgently replaced by new technology.

Two helicopters should be purchased via directly negotiated proceedings. Expected costs are estimated to be €25 million, the ministry said. The proposal was approved by the government on Tuesday.

The ministry cites the war in Ukraine and the threat of suspended operation and loss of ability of the air unit to fulfil critical tasks for the internal safety of the state.

“As a result of the sanctions introduced in 2014, the repair of the Mi-171 helicopter took more than three years during which the helicopter was not usable,” reads the ministry’s reasoning, as quoted by the TASR newswire.