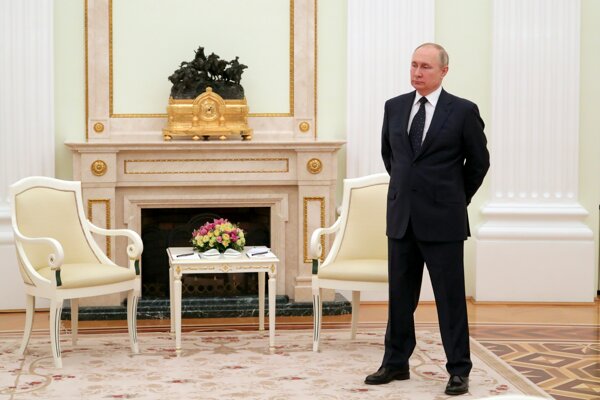 "A day that personally was a celebration but professionally one of the most difficult in my life as a diplomat is coming to an end," he wrote on Facebook.

It is difficult to learn how the Russian aggression has affected Slovak diplomats in Moscow. The Slovak Ministry of Foreign Affairs refused a request of the SME daily for an interview with Rehák and didn't answer questions whether the embassy is providing services. The ambassador and his team are in Russia at a time when the Kremlin has labelled Slovakia its enemy.

No hindrances to work

The status of enemy country is a new reality for Slovakia. The Czech Republic has been on the list of Russia's enemies since last year after it started to suspect that Russian military intelligence was behind the 2014 explosion in an ammunition depot in Vrbětice.