Waste has turned into something valuable worth a second life

Three finalists have been chosen for the Via Bona award in the Green Company category for 2021. 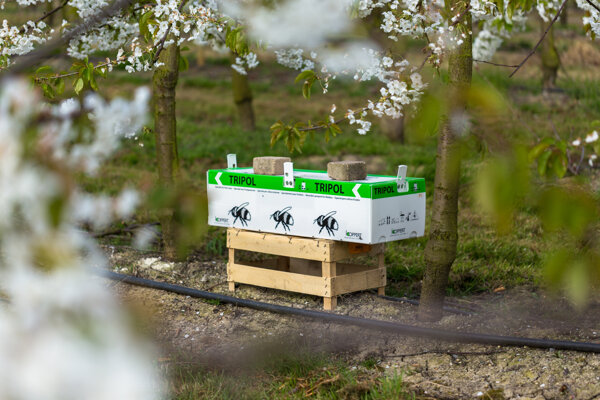 Throwing a device that reaches its lifespan into a waste bin is no longer the best option given the depletion of raw material deposits. Instead, they are refurbished to further serve or are a source of precious materials for further production. This year’s applications for the Via Bona award in the Green Company category, handed out by the Pontis Foundation, featured several ideas on how to do this in the most effective way.

As the topic of the Green Company category relates to the circular economy, the most frequently applied projects were the ones with this focus or the ones addressing this topic.

“The transition to a circular economy is important in order to save natural resources,” Ivana Maleš, circular economy expert and cofounder of the Institute for the Circular Economy, told The Slovak Spectator. “Every year, 100 billion tonnes of different materials are spent, which is 70 percent more than our planet is able to recover in one year.”

But while waste management and recycling were largely addressed, what was very absent is the focus on expanding products and services that prevent waste and focus on circular design, the prolongation of consumption and the shared economy, noted Maleš, ambassador of the Green Company category.

A total of seven companies enrolled for the award in this category, listing activities and projects that they implemented in 2021. This was a decline compared to 12 nominations in 2020 and 10 in 2019, despite the deadline being prolonged by one week. One reason was the war in Ukraine, which broke when the nomination process was coming to its end, noted Lucia Víglašová, spokesperson of the Pontis Foundation.

Corplex, Mobilonline and WakyVaky have been shortlisted for the award that will be handed out in Bratislava on June 29.

All three finalists address waste recycling while each does so in its own way. Corplex uses plastic waste for the production of reusable packaging solutions, Mobilonline purchases used mobiles and, after their refurbishment, sells them to new owners, and WakyVaky upcycles textile waste.