Remains of the fortified structure were found close to the Lower Gate. 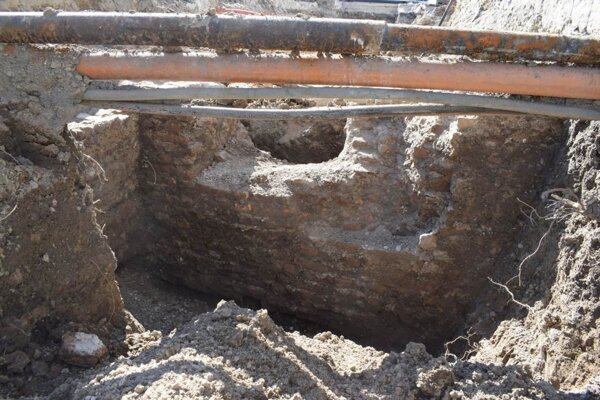 In Trnava, a town with well-preserved defensive walls, archaeologists discovered another part of the city’s fortification near the Lower Gate – a barbican – in April.

The barbican was a large structure that was supposed to defend the gate. The construction was prompted by the growing danger coming from the Ottoman Empire in the 16th century.

“The current masonry find is located south of the Lower Gate near Strelecká Street,” Peter Grznár from the Monuments Board’s Trnava Office explained. The finding concerns a part of the eastern perimeter wall, he added. 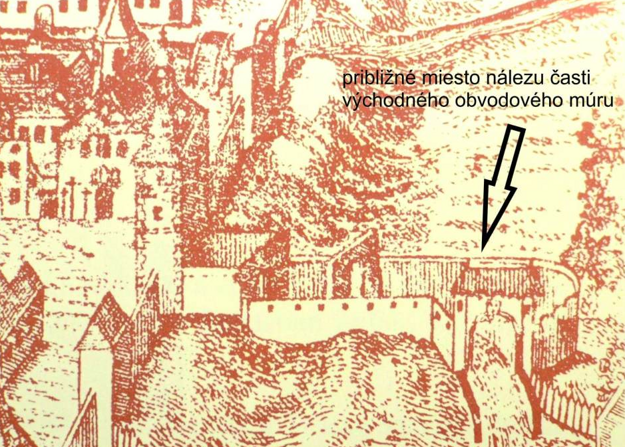 The place where barbican masonry has recently been found. The veduta depicting the barbican comes from 1745. (Source: Monuments Board's Trnava Office)

However, to get an idea of the whole floor plan of the barbican, further research in the area of the SNP Square needs to be carried out.

The Lower Gate of Trnava’s medieval walls was demolished at the start of 1819 due to its poor condition, but also because the city wanted to expand.

The barbican had been dismantled before.