Investor Penta denies that a lack of nurses is behind the delay. 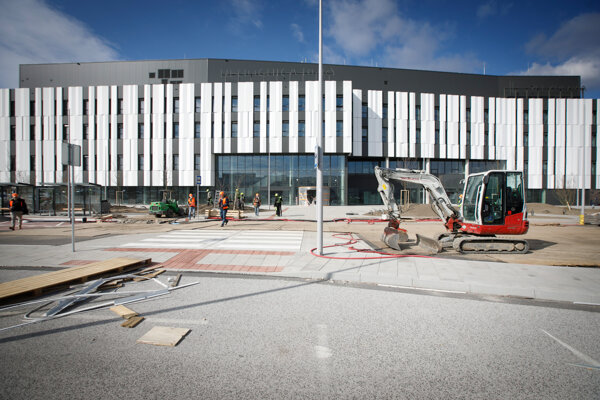 Financial group Penta will completely open its new hospital in Bratislava's Bory district only in autumn next year, about two years later than originally planned.

Svet Zdravia (Health World), the network to which the new hospital will belong, says that a slowdown in work during the Covid pandemic is behind the delay. Penta has denied that a shortage of nurses is a factor.

Bory will become the 17th hospital in the Svet Zdravia network. As of May 1, Ľuboš Lopatka will officially became its chair. He was previously head of the Sociálna Poisťovňa social insurer during the government of Iveta Radičová (2010-2012).

After the last parliamentary election in May 2020, he became managing director of MH Manažment, a state company that belongs under the Economy Ministry led by Minister Richard Sulík (SaS).