Government will spend €260 million this year. 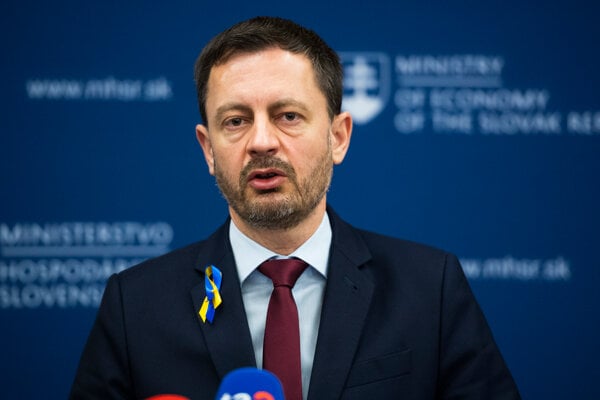 The government has announced plans to spend €260 million this year on helping people amid rising prices.

This will rise to more than one billion euros in the next year, PM Eduard Heger said on Thursday.

"As a part of helping people ..... we are introducing both one-off and systemic measures. These will come in the form of a one-off child allowance, a one-off allowance for groups most at risk from inflation. The tax bonus will be raised as well," said Heger, as quoted by the TASR newswire. 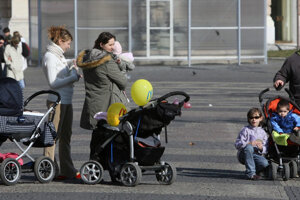 The amount of money is higher than was initially forecast.

"We know inflation is a problem people will face in the coming years," Heger said. "Next year the amount of money to help people will rise to over one billion euros."

Increased government spending should be largely covered by a tax increase for 100 of the wealthiest companies in the country.

According to Finance Minister Igor Matovič this will not affect rates of value added tax nor income tax for employees or the self-employed people will rise. 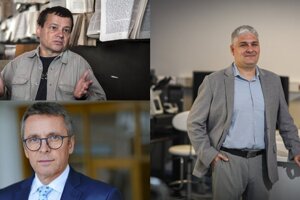 The measures were presented by three coalition partners - the OĽaNO, Sme rodina, and Za ľudí parties.

People will not have to apply for the allowances, they will be paid out automatically.

Currently, the child allowance is €25,88. A one-off allowance of €100 will be handed out to 661,000 parents, families in material need, seniors not entitled to a retirement pension, carers, personal assistants, and surrogate parents.

Starting next year, the government also wants to introduce a €60 allowance per child for child services. Moreover, the Finance Ministry wants to relax the eligibility conditions for the child tax bonus.