Smer leader Robert Fico may face custody too, he voiced his concerns in a letter to leaders of EU countries. 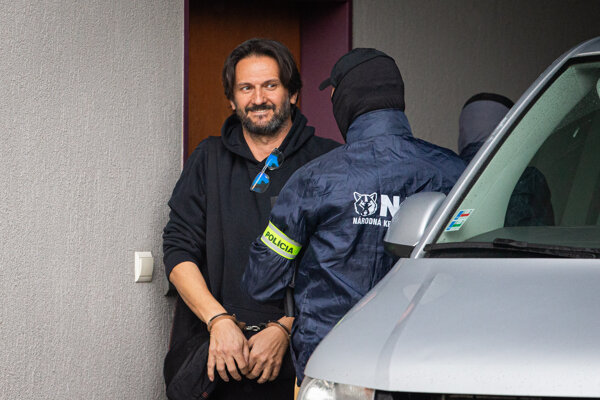 Judge of the Specialised Criminal Court Miroslav Mazúch thus complied with the request of the prosecutor who demanded pre-trial custody for Kaliňák out of concerns that if prosecuted at large, he could influence witnesses. Kaliňák appealed against the decision and his case will be heard by the Supreme Court, the Sme daily reported.

Kaliňák, the one-time right-hand man of Smer leader Robert Fico, stands accused of founding a criminal group, abusing the authority of a public official and of endangering tax secrecy. Fico has also been charged in the case, as was lawyer Marek Para and a member of the Slovak Information Service (SIS) intelligence agency.

Prosecutor also requested custody for Para, the court is expected to decide on Sunday, Sme wrote. 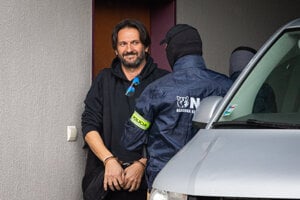 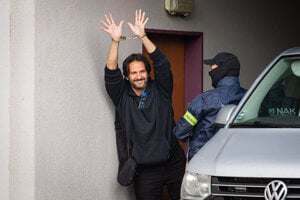 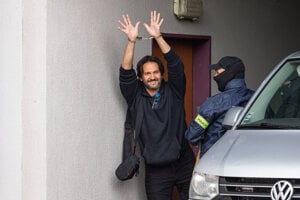 Fico and Kaliňák were charged as part of the police operation codenamed Súmrak (Twilight), in which the police linked the top Smer politicians with the Očistec (Purgatory) case.

On Friday, Deputy Special Prosecutor Ladislav Masár requested custody for Fico as well. This, however, involves a more complicated process, since Fico is a member of parliament. As such, the parliament must first approve the custody request, which is expected to happen early next week. Most of the ruling coalition MPs have already stated they would support the motion.

Fico and Kaliňák have denied all the allegation. The Smer party insists the case against them has been fabricated as a way to persecute the opposition. Smer leaders informed on Saturday, before the decision about the custody for Kaliňák has been made, that their MPs will send an open letter to the European Commission "describing what is happening in Slovakia in these moments".

Fico also said that he sent a letter to heads of states and governments describing the recent events. "The reaction surprised me, I have had some seven phone calls so far," Fico told the press conference on Saturday afternoon, as quoted by the TASR newswire. He accused the ruling coalition of trying to remove anyone who stands in their way. He also said he did not doubt the parliament was going to approve the custody request.