A special detector from Slovakia could protect people against chemical weapons. The country has too many unused Covid-19 vaccines. 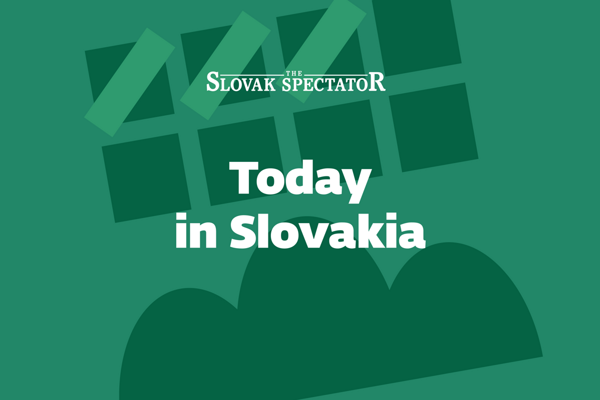 Good evening. The Tuesday, April 26 edition of Today in Slovakia is ready with the main news of the day in less than five minutes. 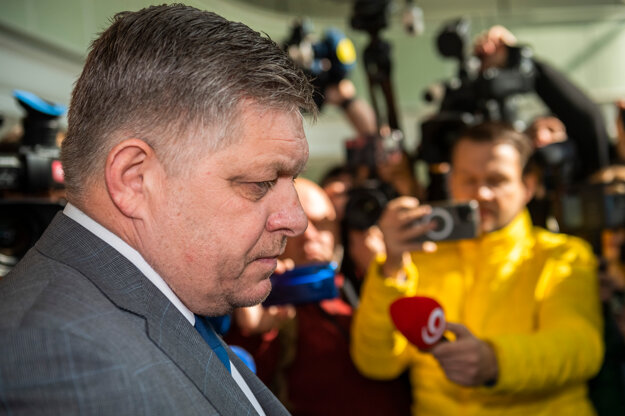 The Tuesday hearing of Smer chair Robert Fico at the police did not last long. (Source: TASR)

In a letter sent to European leaders, the charged former prime minister Robert Fico (Smer) initially names his political achievements before he slanders Slovakia, its government and institutions, for the alleged abuse of criminal law.

“It has nothing to do with democracy, the rule of law and it is a gross trampling of the principles on which the EU stands,” he complains.

However, no European leader has backed Fico, who faces several charges, including allegedly being part of an organised crime group. “It’s funny,” said Czech MEP Tomáš Zdechovský about Fico’s letter. “It seems to me that he is now criticising the situation in Slovakia because it's about him.”

Quote: “You’re smelling the blood of a Smer politician.” - Fico to the journalists waiting for him at the police on April 26, 2022

Other developments on Robert Fico 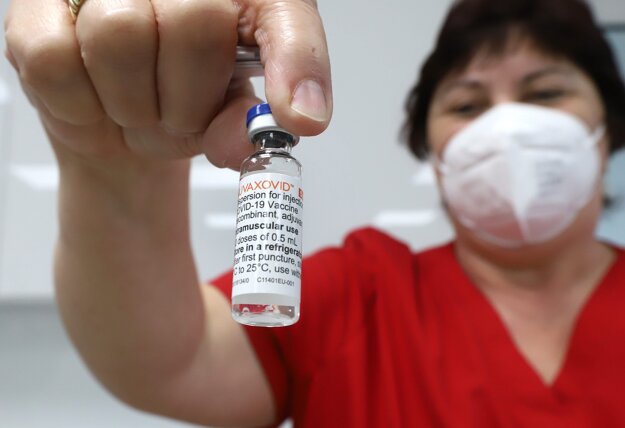 A nurse holds a Novavax vaccine during vaccination at a hospital in Banská Bystrica on March 10, 2022. (Source: TASR)

Slovakia owns 2.5 million unused Covid-19 vaccines. Many are already expiring and thousands of the vaccines will have arrived in Slovakia before 2022 ends.

Nevertheless, the interest in getting jabbed among people in Slovakia has decreased. Millions of euros will have been wasted. The country has spent €151 million on Covid-19 vaccines so far.

“Having current stocks means that some doses will expire and will have to be destroyed,” said Ingrid Ludviková, a spokesperson for the European Commission’s Representation in Slovakia.

The Health Ministry said it would try to sell or donate unused and unexpired Covid-19 vaccines. The European Commission, however, can help tackle the problem with the vaccine surplus as well.

A total of 1,398 people in Slovakia tested positive for Covid-19 on April 25. The number of people in hospitals fell to 951; and 10 more deaths were reported on Monday. A total of 2,820,925 people have received the first dose of the vaccine. More stats on Covid-19 in Slovakia here.

Photo of the day: Borišov 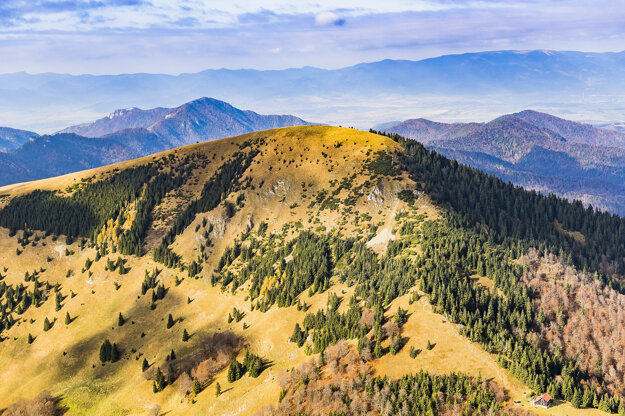 A special detector of chemical weapons

That is why countries are looking for ways to defend themselves against them.

"Even a very small amount is enough to kill an adult," said Michal Šimko, founder and CEO of the Slovak company SEC Technologies.

His company, which is based in Liptovský Mikuláš, central Slovakia, is developing a device that allows the presence of chemicals in the air to be remotely detected. 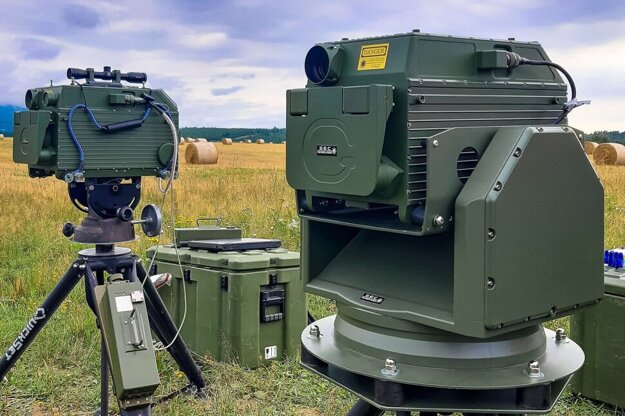 Falcon 4G is a device for remote detection of chemical gases in the air. (Source: SEC Technologies) 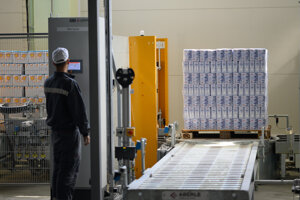 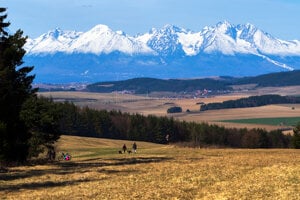 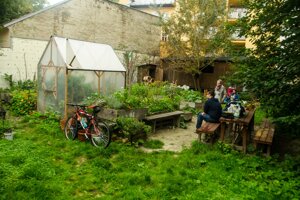