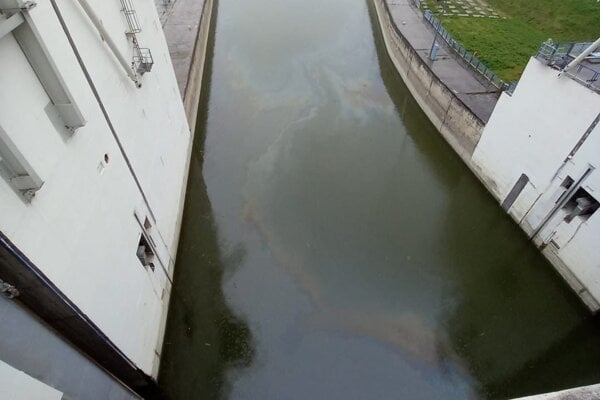 Oil leaked from a Swedish ship near the Gabčíkovo waterworks. Dispatchers at the waterworks noticed the oil slick on Wednesday afternoon.

The ship is currently detained in a lock chamber and the cruise has been suspended, announced spokesperson of the Slovak Water Management Enterprise, Marián Bocák, as quoted by the TASR newswire. 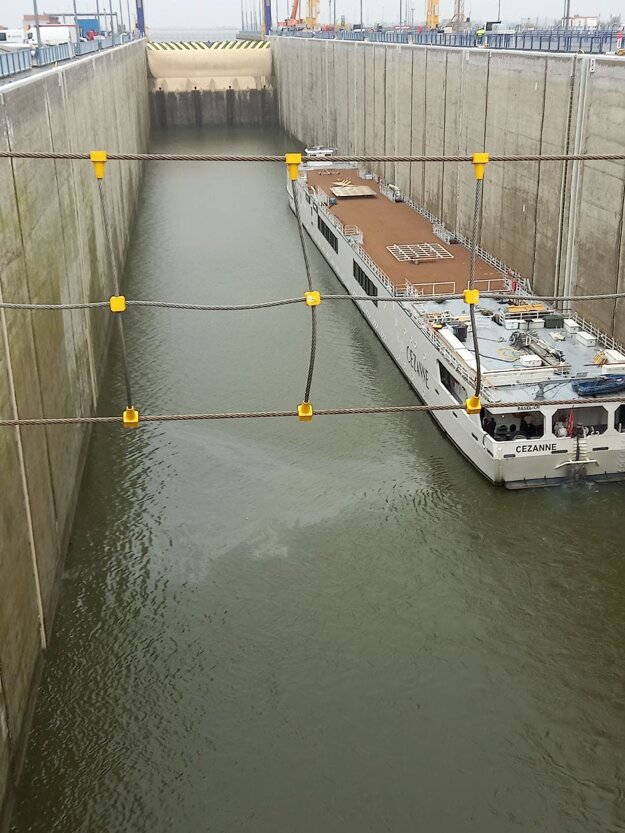 “The water management from dispatching is proceeding according to the emergency plan and it notified the respective district office, Slovak Environmental Inspectorate, Transport Authority and rescue services,” Bocák said for TASR.

The oil slick is eight-kilometre-long, reported the Slovak Environmental Inspectorate. The perpetrator faces a fine of up to €165,000 if proven to be an administrative offense.

Water management inspectors are classifying the event as an extraordinary worsening of water quality, according to water law.

“The priority now is to prevent another leakage of oil substances and eliminate the pollution using sorption and degradation materials,” they explained, as quoted by TASR.

The investigation and gathering of evidence took place on Wednesday. 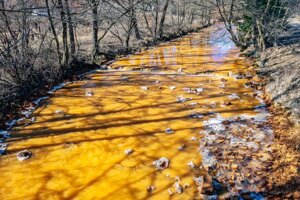