The court might lack reasons to authorise custody for Fico. 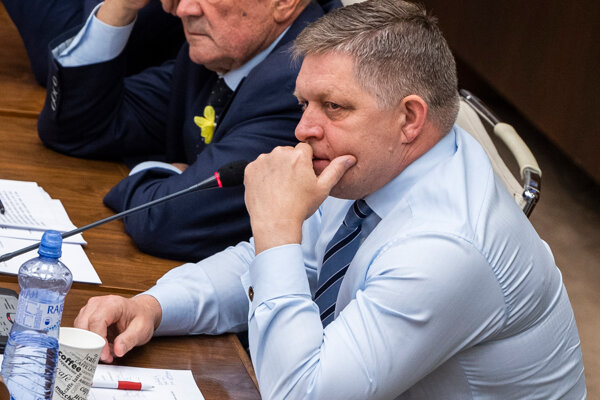 The length of the decision-making process now under way in parliament, which is intended to determine whether opposition leader Robert Fico can be arrested on criminal charges, could mean that there is ultimately insufficient reason to justify his detention. It is more than a week since Fico was charged, and MPs have yet to vote on whether to allow prosecutors to seek his detention. Even if parliament ultimately decides to allow his arrest, that would not mean that Fico automatically goes into custody, as a court would still have to review and approve such a request.

Detention in this case would be justified by the need to prevent the charged person from contacting, colluding with or intimidating potential witnesses. Ladislav Masár, a prosecutor of the Special Prosecutor’s Office, has sought custody for Fico on these grounds.