Poll: A third of people would flee if war came to Slovakia

Mostly voters of SaS and Progressive Slovakia were inclined to leave. 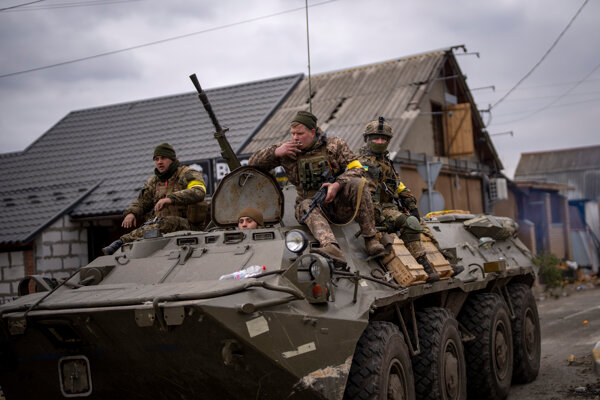 If Slovakia were attacked, almost a third of the population would flee. Almost half would remain in the country, but would refuse to actively take part in the fighting.

This stems from a survey by the Focus polling agency for the Na telo programme on the private television station Markíza.

In terms of willingness to fight, there were differences among generations. Men aged 18 to 34 were the most willing to fight at 31 percent, whereas only two percent of women above 55 years of age were so inclined.

Seven percent of people said they would not know how to react to the occasion of war. 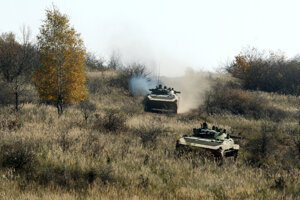 The survey also showed that voters of individual political parties have different attitudes towards war. Of the people who would remain in Slovakia but wouldn't want to fight, most are voters of Smer and Hlas parties, with 66 and 58 percent of voters respectively.

On the other hand, 52 percent of Progressive Slovakia voters and 39 percent of Freedom and Solidarity voters would be inclined to leave. The two parties have a younger electorate, which might contribute to the high numbers.

In terms of willingness to fight, 27 percent of extremist Republika party are in the lead, followed by Progressive Slovakia voters with 19 percent.