Elevator tragedy a year later: no one accused but elevator changed 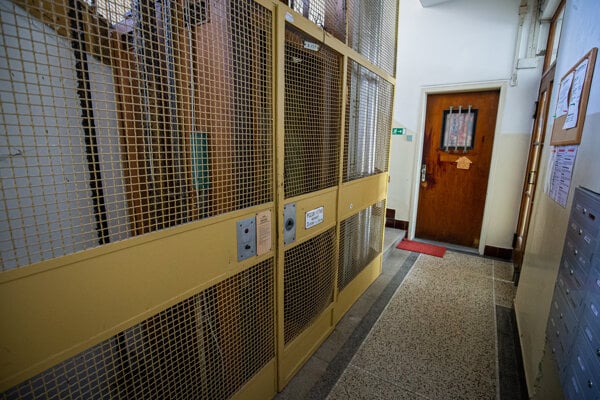 An old elevator in which the tragedy happened a year ago. (Source: SME - Marko Erd)
Font size:A-|A+  Comments disabled

Disabled door chip, missing control buttons, or an accident? Although there is no official report on the cause, several rumors circulate regarding the elevator tragedy in Bratislava that occurred a year ago on May 9.

Now, in place of a historic Czechoslovak elevator in a metal mesh shaft, the apartment building boasts a modern one with touch controls and a glass shaft.

"We know each other, so of course the tragedy affected all the residents. During the firefighters' intervention the elevator was irreversibly damaged and about a month ago a new one was installed, "said Peter Synak, one of the tenants in the building.

The case was closed at the end of last year, with the police stating that no one is responsible and will no longer provide any relevant information.

However, elevator workers point out that sometimes the responsibility for such accidents rests in the hands of residents themselves. 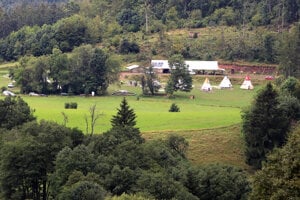 Based on the available information, the tragedy happened when the elevator was moving down. The outer shaft door were closed, but the inner cabin door was open. As the elevator moved, a baby stroller got stuck between the elevator ceiling and the floor.

Abdulhasan Ghanim Raad from Iraq, who lived in the building, described what happened.