Tom Nicholson: If Fico returns, just pack up and leave

There is always a group of voters who choose evil, Nicholson opines. 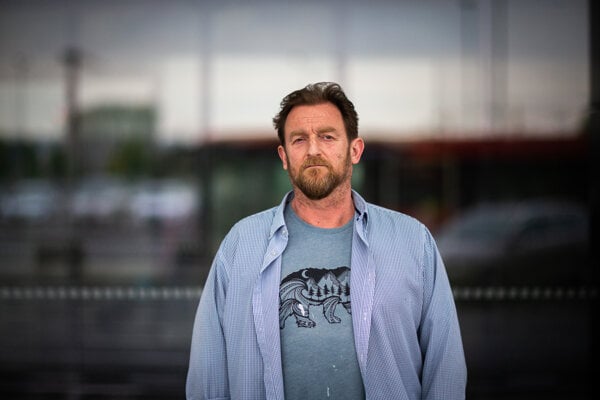 Thirty years have passed and the state still treats a politician suspect differently than an ordinary citizen, opines former journalist TOM NICHOLSON. He visited Slovakia again recently and in an interview with the Sme daily he mentioned the negativity he felt from Slovaks.

Rumour has it you're writing a book. What is it about?

I'm looking back at the last twenty years. How it all started in the 90s and where we are now. It makes no sense to me to write a summary of all individual cases. After the murder of Ján Kuciak and Martina Kušnírová, anyone who wants to see how things are in Slovakia can see it. You know it better than I could ever write about it.

What is your opinion on the vote that didn't allow the court to decide whether Fico was to be detained or not?

As has always been the case, not even a legitimate suspicion that a politician committed something illegal is enough for the state to deal with them the same way it would an ordinary citizen. The "our people" system remains undefeated. Unfortunately, the vote has also shown not enough people stand on the side of the rule of law. 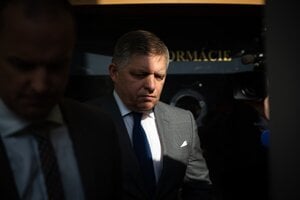 Could you have imagined that Kaliňák would have waved to journalists with handcuffs and been sent into custody a few hours later?

I once spoke with Pavel Milan, a police officer investigating a VAT case with Robert Kaliňák among the suspects. It was clear to me who he was. I got the feeling that from 2012 to 2016 there was not a chance of succeeding against a Smer politician. Everyone had their backs and threatened journalists with lawsuits.

In 2016, Marián Leško said that if Kaliňák could withstand the case against Ladislav Bašternák, he might as well withstand murder. He really did withstand the Bašternák case. Are you of the same opinion?