Most Ukrainian refugees in Slovakia seek work, despite many barriers 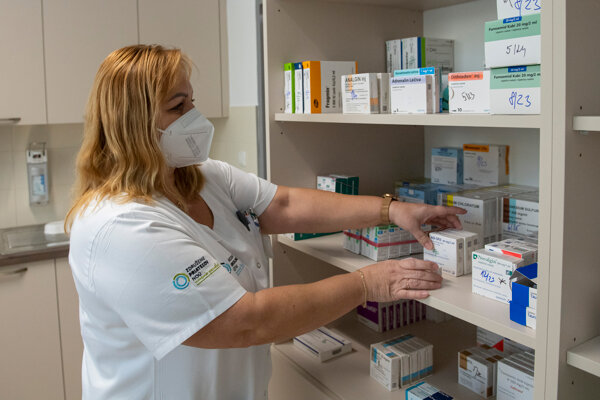 A fifth of the registered Ukrainians on the ISTP.sk job search website have already been contacted by an employer with a job offer in Slovakia, a Trexima survey finds. (Source: TASR)
Font size:A-|A+  Comments disabled

Ukrainian job seekers and Slovak employers consider insufficient mastery of Slovak or a foreign language to be the biggest obstacle to finding a job in Slovakia, a survey has found.

Trexima Bratislava, which runs the ISTP.sk job search website, conducted the poll on a sample of 750 respondents, of which 450 were Ukrainian jobseekers and 300 were employers.

More than 94 percent of Ukrainians who participated in the survey have obtained temporary protection or plan to apply for it.

As of May 10, more than 3,100 Ukrainian job seekers are registered on the website. They can choose from 8,300 job offers suitable for them.

A fifth of the registered Ukrainians on the job search website have already been contacted by an employer with a job offer in Slovakia, 78 percent are still actively looking for a job and 2 percent of respondents are not yet interested in working, the survey shows. 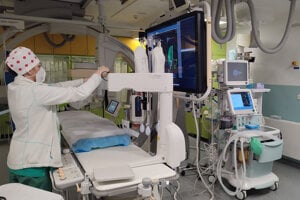 To the additional question whether they have already started working in Slovakia, 67 percent answered no, 21 percent of Ukrainians already work in Slovakia and 12 percent plan to start soon.

Half of Ukrainian applicants who have managed to find a job are working in Bratislava, Trnava, Nitra, Košice, Poprad and Žilina.

In addition to the language barrier, Ukrainians take into account the lack of suitable job offers on job search websites, the lack of information on where to look for jobs, failure to meet employers‘ requirements, problems with accommodation and insufficient opportunities to place children in school facilities as other significant obstacles when looking for work.

On the other hand, one in five respondents claims that they have not encountered any obstacles in finding a job. 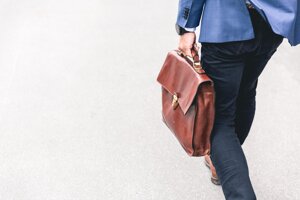 Employers see it similarly. They consider the language barrier, the administrative complexity of the employment process, obtaining the necessary documents and other formalities to be the biggest problems in the filling of vacancies by Ukrainians.

Most refugees want to stay

Four out of 10 Ukrainians would accept any job in Slovakia and 4 percent are interested in doing business, the survey has also shown. 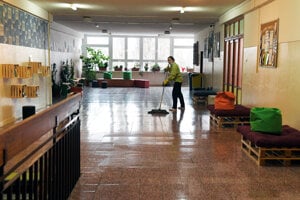 Read also Ukrainian refugees in Slovakia clean and help in kitchens, but not for good Read more

Ukrainian respondents are most interested in the positions of kitchen assistant, administrative worker, social worker, production operator, cleaner or teacher. Before the outbreak of the conflict, Ukrainian refugees worked mainly as teachers, accountants, managers, salespeople, banking workers, doctors and administrative staff. Nine percent have no work experience so far.