The temperature was higher than 25°Celsius in multiple locations for the first time. 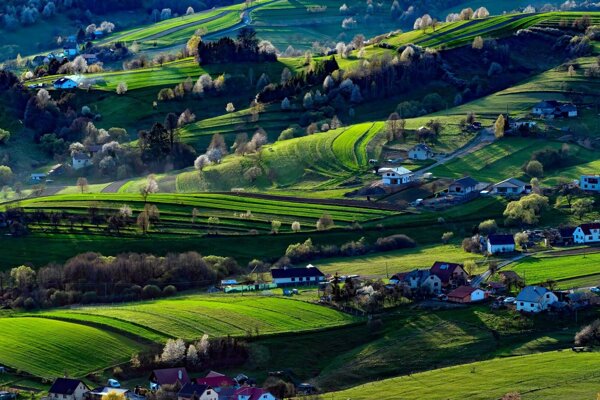 Many towns across the country have enjoyed their first summer day this year.

The Slovak Hydrometeorological Institute (SHMÚ) reported that the highest temperature recorded on the first summer day this year was 28.4° Celsius in Moravský Svätý Ján in the westernmost district of Senica on May 3. In the days that followed, the maximum temperature did not drop below 25°.

SHMÚ has warned about upcoming higher temperatures, even reaching peaks high enough to call it a tropical day. Slight drops in temperatures are expected later this week, yet warm days should continue.

A summer day was recorded around this time last year, the first one recorded earlier on May 1. It was even sooner in 2021 when the temperature reached the degrees of a summer day on April 14, states SHMÚ.