Helping to protect Slovakia. A commander who is a Czech paratrooper with Afghan experience

NATO forces are training in Lešť, a military training ground that has no match in Czechia. 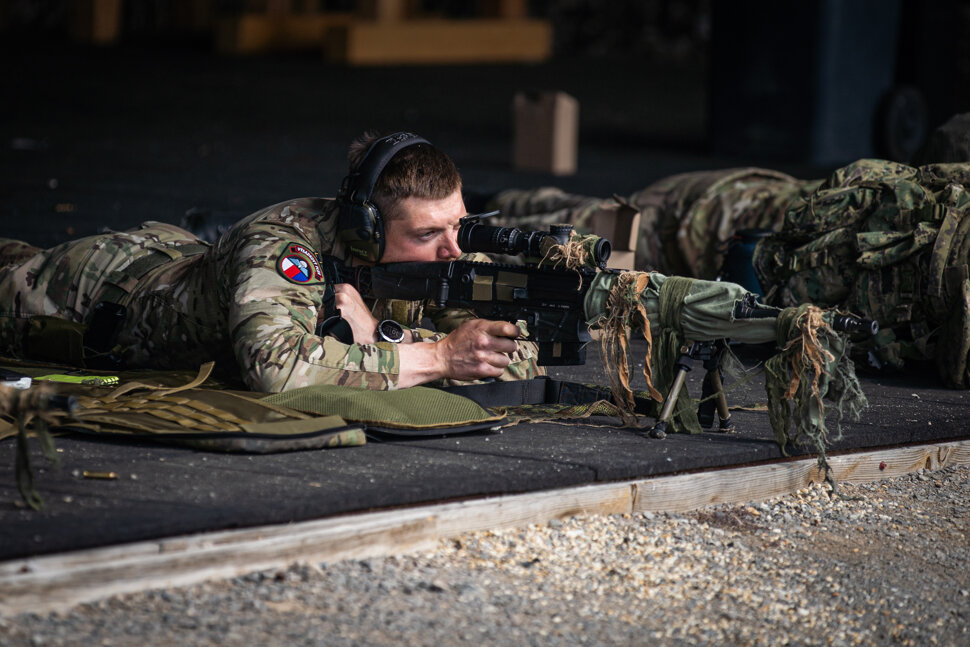 The noise of the deafening shot is followed by the silent ring of the cartridge. Ears that are not used to the sound may experience dull pain after a number of shots from the PPS guns.

Soldiers belonging to a multinational combat group are shooting at a moving target in the central-Slovak location of Lešť. The target is far away, and one cannot hear if the projectile has penetrated. But every well-aimed shot is apparent from how the target shakes or turns in the distance.

One soldier notices that some people not wearing camouflage and no headphones have appeared at the shooting range. He is ready to offer his. "I have earplugs in addition," he explains.

Why Slovaks and Czechs have a good reputation among Afghanis

The primary aim of the multinational NATO units in Slovakia is to discourage Russia from a potential attack.