Eurovision says quite a lot about how Europeans feel about one another. 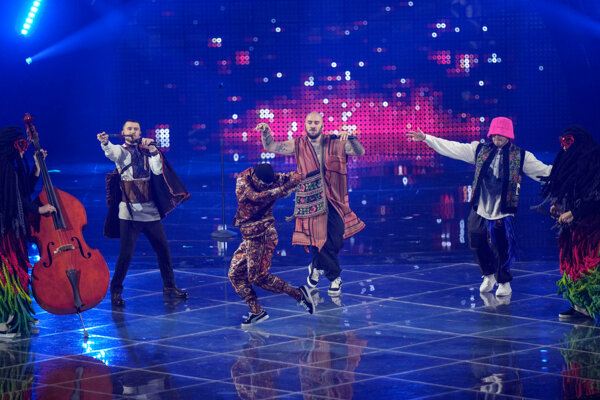 As I write, the average of betting odds from leading bookmakers gives Ukraine’s “Kalush Orchestra” a 59 percent chance of winning this weekend’s Eurovision song contest. Their song “Stefania” may well be the best, but it’s hard not to think that voters might be motivated to support the Ukrainian competitors to show solidarity amid a Russian invasion.

It wouldn’t be the first time politics overpowered pop culture at Eurovision. In fact, there is a whole subfield of scholarship that examines Eurovision for patterns to explain broader political behaviors. It turns out this otherwise silly song contest says quite a lot about how Europeans feel about one another.

In 2016, a Canadian study found that just 26 percent of Eurovision voters actually voted for their favorite song. The same number, about 26 percent admitted to voting for the song they thought most likely to win. But more than one-third of voters were concluded to be motivated by “geography, culture, language, history or politics,” according to the study.

Gad Yair, the so-called “Godfather of Eurovision studies,” has been looking at such data for longer than most.

Benjamin Cunningham
Benjamin Cunningham is a writer, journalist and PhD candidate at the University of Barcelona. He was formerly editor-in-chief of The Prague Post, a senior editor with The Slovak Spectator and a Prague-based correspondent for The Economist. His book “The Liar” will be published by Public Affairs in 2022.
Comments disabled
Send the article by email