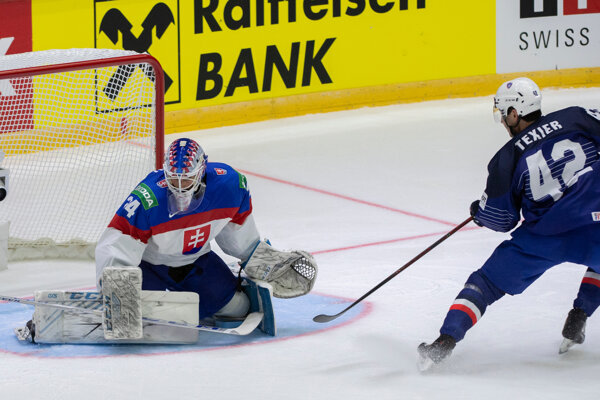 The tournament started on Friday, May 13, in Finland, and the final game is scheduled for May 29.

Forward Pavol Regenda took his chance 10 minutes into the game and succeeded in putting Slovakia in the lead with the opening goal. No other big drama happened in the first period, though.

As the game went on, French players got a second breath and played better hockey, trying hard to dominate the game. Despite three penalties, France scored two goals thanks to forwards Anthony Rech and Jordann Perret. 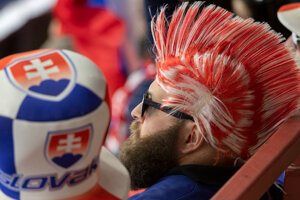 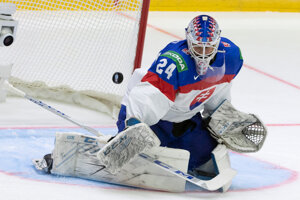 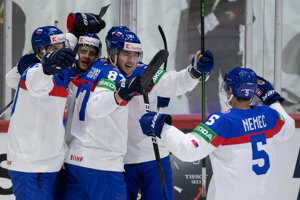 The second period was controlled by France, which finds itself at the tournament only because Russia and Belarus are not allowed to participate for the invasion of Ukraine.

In the third period, France decided to risk it all and take its goalkeeper Henri Corentin Buysse off the ice. Regenda, who scored the first goal of the game, capped Slovakia’s first appearance at this year’s tournament with his second goal.

Historically, France beat Slovakia only once at the previous world hockey championships, in 2014 in Belarus.

Last year, Slovakia managed to play its first quarter-final after eight years. It was seen as a surprising moment because the country brought to Riga, Latvia, its youngest team in history. The year of 2022 is no different, but coach Craig Ramsay has said that his team put “a lot of effort and time” to pick a good team.

“I think if we play our game, we can beat anybody,” the coach said.

Slovakia’s next game is on Saturday, May 14. The team will face off against Germany at 19:20 CET.