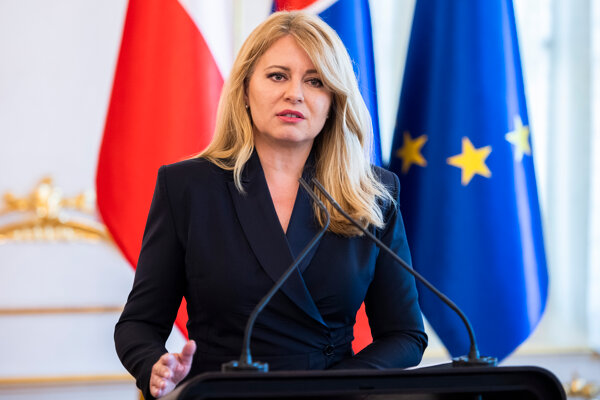 President Zuzana Čaputová was absent when Ukrainian President Volodymyr Zelensky addressed Slovak MPs viac teleconference. She was preparing for a meeting with the Polish President the following day.

Čaputová is now preparing to meet her Ukrainian counterpart in person. Zelensky invited her during a joint phone call last Thursday. They have called several times.

"The president gladly accepts the invitation to visit Kyiv, as it would mean another way of expressing support for Ukraine," said president spokesperson Martin Strižinec. No details on the trip are currently known; the date will be decided on in the coming weeks. Čaputová has mentioned the possible trip several times.

What can we offer?