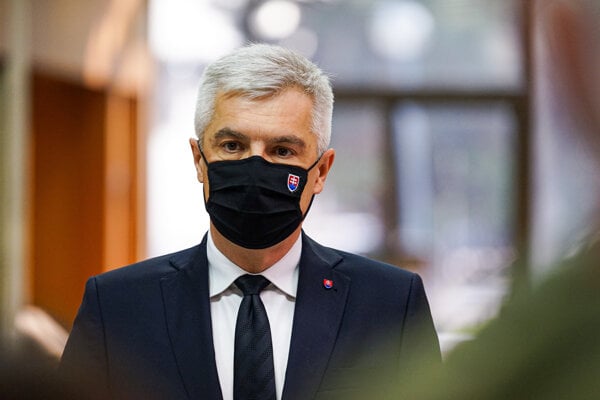 Slovakia will unequivocally support Finland and Sweden in joining NATO, said Foreign Minister Ivan Korčok at an informal meeting of member states' heads of diplomacy in Berlin on Sunday.

"Finland and Sweden have long been the Alliance's closest partners. Russia's aggression in Ukraine has changed their approach to ensuring their own security and defence, so today they are seriously discussing giving up neutrality and joining the alliance. Russian aggression literally united the entire democratic community," said Korčok. 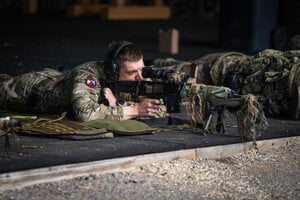 Related article Helping to protect Slovakia. A commander who is a Czech paratrooper with Afghan experience Read more

According to the minister, Slovakia will do everything to make it happen as quickly as possible.

"It is in our interest. Finland and Sweden joining NATO would strengthen the alliance politically and militarily. Both countries have large and advanced armies, which would be a significant contribution to the collective defence of the alliance," explained Korčok.

On Monday afternoon, Finland and Sweden announced they want to join NATO and will apply in the coming days. Sweden expects to become a member state within a year. Though taking pride in their military-neutrality for decades, both countries changed their stance after Russia started the war in Ukraine in late February. 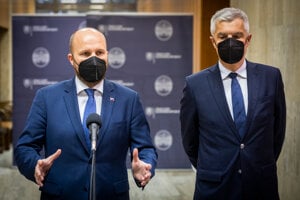 Related article Slovakia joined NATO 18 years ago. We must cherish it more than ever, defence minister says Read more

Both peoples want to join, with over three-quarters of the population in Finland agreeing.

This is in stark contrast to the plans of Russian President Vladimir Putin's plans before he started the war. He demanded numerous concessions from the West, including a call for NATO to no longer expand eastward.

Finland and Sweden joining should only be a formality, as they already meet the conditions. However, all thirty members of the alliance must agree, and Turkey and Croatia could complicate the process.