Good evening. The Tuesday, May 17 edition of Today in Slovakia is ready with the main news of the day in less than five minutes. 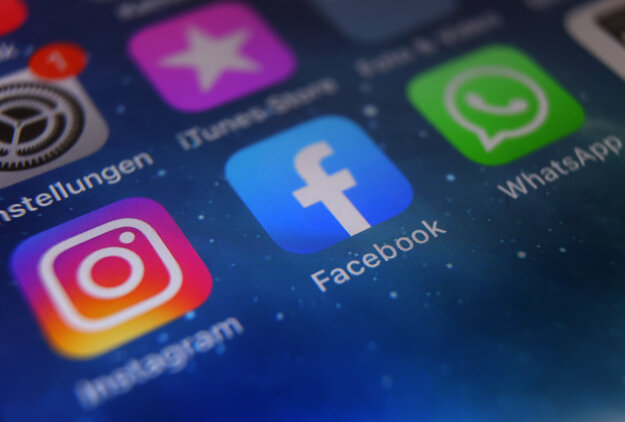 Facebook should address the dangerous spread of pro-Russian disinformation on its platforms in Slovakia, members of the US Congress wrote in their letter to Mark Zuckerberg earlier this week.

Facebook has agreed to brief the committee in the coming days.

Members of the House Permanent Select Committee on Intelligence travelled to Slovakia in April and found that the disinformation threat has grown more acute in recent weeks, following the outbreak of the war in Ukraine.

The government had been warning the Slovak population about disinformation being used as a weapon before as well as after the Russian invasion of Ukraine. The government of Eduard Heger hastily passed legislation in late February, just days after Russia invaded Ukraine, allowing the authorities to temporarily shut down "sources of malicious content". This, however, does not involve Facebook posts. 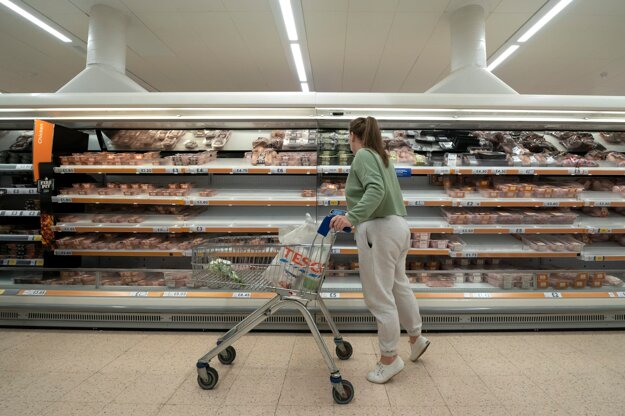 Slovakia’s economy reached pre-pandemic values in the first quarter of 2022 when its gross domestic product increased by 3.1 percent year on year.

Economic growth stood at 1.4 percent at the end of last year. Its dynamics thus sped up and surprised analysts.

The Statistics Office, which published the first GDP flash estimate of this year on May 17, added that GDP rose by 0.4 percent quarter on quarter. Analysts of the monetary analysis, statistics, research and market operation division at the National Bank of Slovakia (NBS) said the economy rose somewhat more slowly than they had expected in their March prediction.

“The war in Ukraine slowed the already initiated catch-up to the pre-pandemic GDP level,” they explained. With that and the resulting uncertainty involving existing problems with supplies have exacerbated and import prices have reached record levels.

The economy is lagging behind pre-pandemic levels by 0.8 percentage points, NBS analysts added. According to UniCredit Bank analyst Ľubomír Koršňák, “So far, the economy has reached roughly the levels from the first quarter of 2019.”

US defending Slovakia is not a promise, it’s a commitment 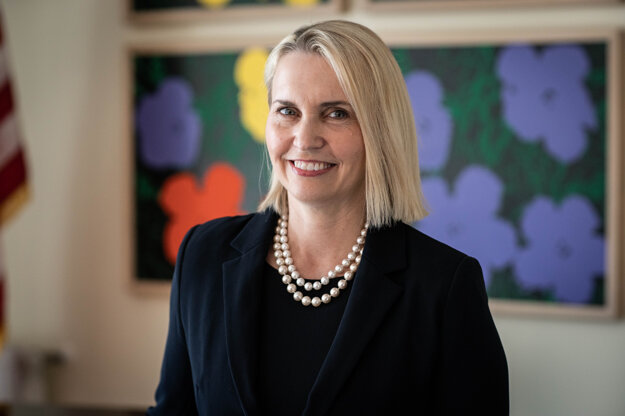 We should play on people’s dreams and aspirations, not fears and insecurities like those spreading disinformation, says the outgoing US Ambassador to Slovakia BRIDGET BRINK, President Joe Biden’ s nominee as the new US ambassador to Ukraine. 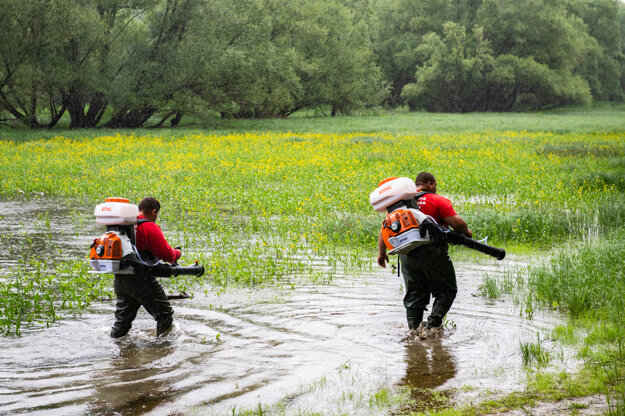 Bratislava is doing everything this year to eliminate as many mosquitoes as possible and minimise the risk of calamity hatching. (Source: Jaroslav Novák) 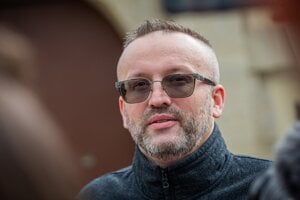 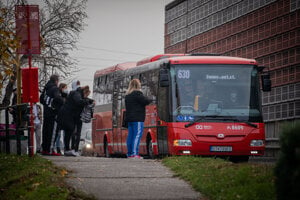 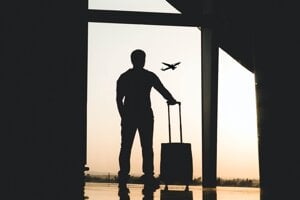