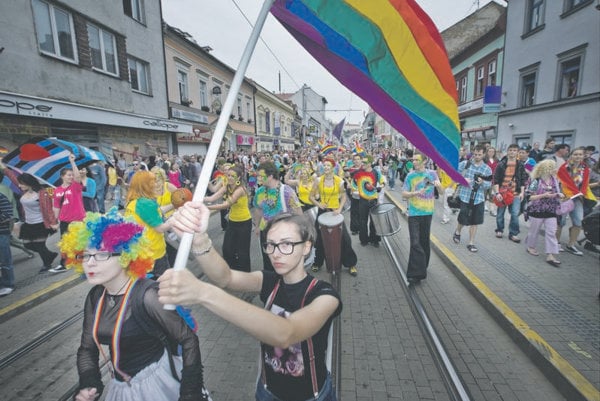 The Health Ministry has suspended the validity of the gender reassignment protocol, just a few weeks after Minister Vladimír Lengvarský signed it, following criticism from conservative lawmakers.

The document no longer lists surgical sterilisation as a precondition for any change in the legal recognition of someone’s gender.

The protocol is said to become valid again after experts work out standard procedures for the diagnosis of transsexualism, the Sme daily wrote. The protocol itself mentions the procedures, but they have not been written to date.

Some conservative politicians have also demanded that diagnostic procedures be created.

“We respect the position of the ministry,” said psychiatrist Barbora Vašečková, “We are working on new standard diagnostic procedures.” The psychiatrist also worked on the protocol together with other experts and defended it.

The International Classification of Diseases contains more than 50,000 different diagnoses, but there are standard diagnostic procedures since only a few dozen are available in Slovak. Health professionals thus treat many patients without approved procedures in Slovak.

A list of procedures for transsexualism treatment should be finished in late June.

The ministry did not say what guidelines health professionals, who help transgender people, should follow when issuing a medical opinion on gender reassignment.

In Slovakia, the protocol is the first legal document since 1981 that sets guidelines for legal gender recognition.

As the Sme daily wrote, some doctors have temporarily stopped issuing medical opinions for transgender people.

The ministry, however, said that medical treatment for transgender people would continue to be provided without any changes.