Fusion power is still decades away, but Slovak scientists are helping to bring it closer

After ITER is completed, they say a working reactor could arrive in 2050. 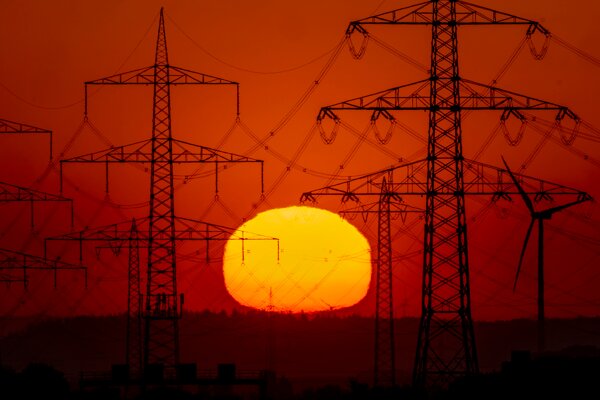 Scientists want to harness the same process that fuels the Sun. A megaproject that should generate power from nuclear fusion is being built in France. (Source: TASR/AP)
Font size:A-|A+  Comments disabled

Nuclear fusion could potentially solve mankind's energy needs. Simply put, it is the power of the Sun in a box.

A direct opposite to the fission process – effectively, splitting atoms – that we use in existing nuclear power plants, fusion reactions power the stars, including our Sun. That makes it the most abundant energy source in the universe. Essentially it means combining the atomic nuclei of two or more lighter elements to form one or more heavier elements – and, in the process, releases huge amounts of energy, offering a virtually limitless supply of power.

However, harnessing that power is not easy, as scientists know well: they have spent decades trying to do it. There is even a running joke about the promise of power from nuclear fusion: it's only 30 years away – and has been for the last 50 years.

Jokes aside, it is true that a working solution is behind schedule. On one side, this field of research is extremely expensive, thus enabling only a handful of experiments to be conducted worldwide. Moreover, scientists have spent many years trying to figure out and overcome certain technical difficulties. They also have to rely on developments in other areas, such as materials science.

Slowly but surely, they are getting closer.

Near Cadarache, 50 kilometres from Marseille, in France, an international engineering megaproject aimed at replicating the fusion that occurs in stars is being built. The International Thermonuclear Experimental Reactor, or ITER for short, is an experimental reactor that will demonstrate if the idea is viable and test the necessary technologies. It represents an important step towards achieving a functioning fusion power plant.

ITER is funded by seven principal partners, one of which is the EU, and Slovak scientists have helped in its construction. 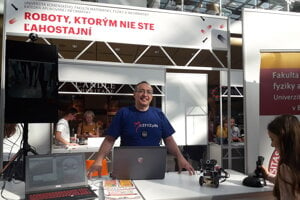 The experiment is one of the most ambitious energy projects anywhere in the world.