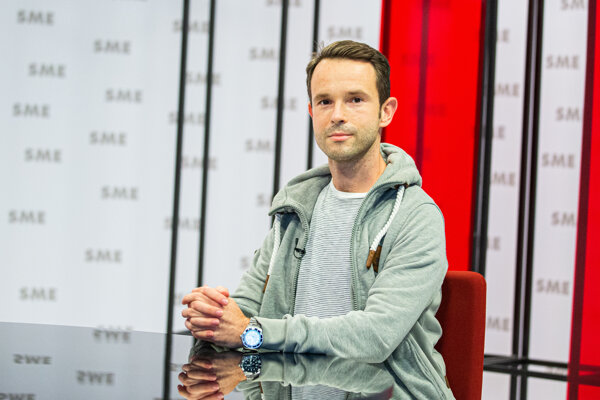 Extremist Republic party MP Milan Mazurek indirectly linked infectologist Peter Sabaka to the death of a boy whose doctor refused to treat him because his mother was not vaccinated.

Republic chair Milan Uhrík accused him of receiving €28,000 from Speaker of Parliament Boris Kollár (Sme Rodina) for his involvement during the Covid pandemic.

Sabaka, from the Infectology and Geographical Medicine Clinic at Kramáre Hospital, Bratislava, decided to file lawsuits against both MPs. He is seeking financial compensation and will use it to support medical facilities.

On Tuesday, he launched a fundraiser to fund the lawsuits. After the first day more than €3,000 of the €15,000 goal were collected.

Sabaka has found support among other well-known doctors and scientists who were the faces of the vaccination campaign during the pandemic. Many faced threats by people opposing vaccination and spreading misinformation. Among them is infectologist Vladimír Krčméry, who received death threats from a person wielding a gun in front of him.

According to Ivan Humeník, a lawyer specializing in medical law, filing such lawsuits is meaningful and strengthens society's confidence that we live in a state governed by the rule of law. 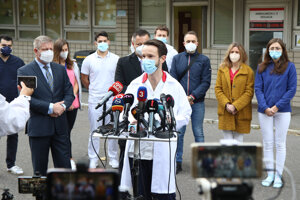 Against hatred and misinformation

"I was willing to finance the entire lawsuit against Mr Mazurek myself, but my lawyers convinced me to make a fundraiser," Sabaka explains why he decided to go this way.