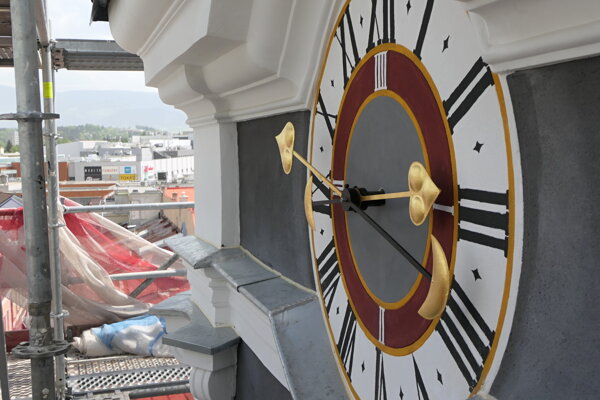 A clock installed at the Church of the Conversion of St. Paul the Apostle on St. Mary's Square in Žilina, on May 18, 2022. (Source: TASR)
Font size:A-|A+  Comments disabled

We're writing about where to go to relive the 1944 uprising, maze under construction in eastern Slovakia, and we add a few more tips for the weekend. 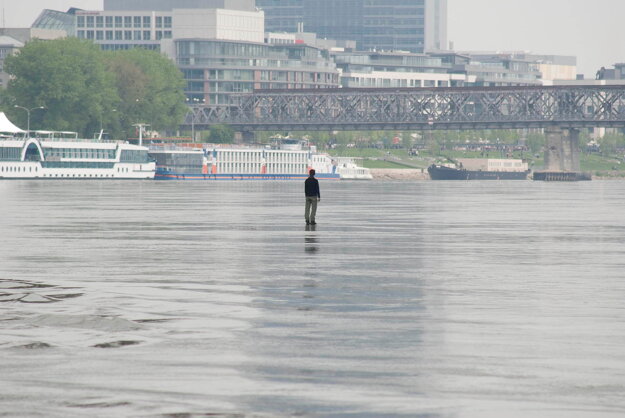 VIDEO: "Man on the River" is a 2011 site specific performance by Tomáš Šoltys, in which the artist, like Jesus, walks on the Danube. The video is on display at the Esterházy Palace in Bratislava. (Source: Courtesy of Tomáš Šoltys)

The Dielik mountain pass, situated between the towns of Tisovec and Muráň, central Slovakia, witnessed several battles in October 1944 between Slovak insurgents and the German Kampfgruppe Schäfer.

Visitors to the hilly area in the Muránska Planina National Park can today learn more about the infantry battalion Prvosienka (Cowslip) of Tisovec and the places where insurgents fought the Germans. Four information boards with insurgents’ testimonies themselves were installed in the area a week ago, in addition to a restored trench line and a dugout.

Dielik is one of several places on the regional Slovak National Uprising route in the Gemer-Malohont regions, but life has been brought back only to this one for now. 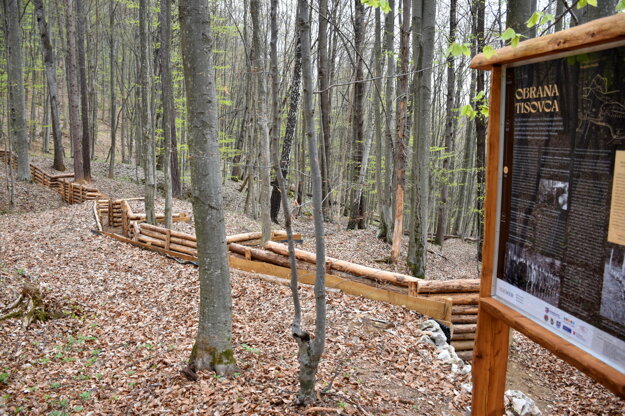 A trench line in the woods of the Dielik mountain pass. (Source: Región Gemer)

After three years of work, a maze, which will be the largest of its kind in Central Europe with an area of ​​6,400 square metres, will open in Stará Ľubovňa, eastern Slovakia, probably at the beginning of July. It was planned to open this month, however.

The author of the project, Jozef Romaňák, has said that the hedge already reaches the required height in approximately 70 percent of the maze, that is about two metres.

Until its opening, a firm behind the project wants to build a five-metre-high lookout tower, buffet, and toilets in the area. In addition to the maze, the area near the Jakubianka River will also include gardens and a concert meadow. The gardens will also include a large meadow on an area of ​​about 1,200 square metres, which visitors will be able to use for a picnic or to play volleyball.

Visitors will also be able to enjoy the planned summer cinema under the stars, music evenings and many other events in the Victoria Gardens, named after the author’s wife. 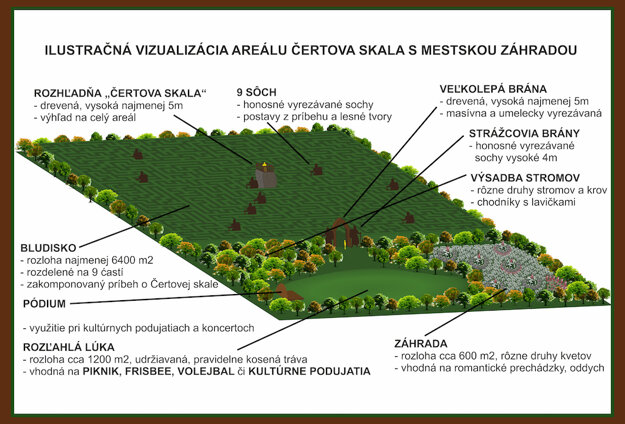 Košice wants to be a film location

The Košice Region Film Office will become the first official liaison point in the region for audiovisual production.

Its official presentation and opening is scheduled for June 9. The office will, among other things, present the region at home and abroad as a film-friendly region.

Several films were made in the region back in the day. In 2007, film-makers shot “The Last Legion”, starring Colin Firth, at Spiš Castle. Six years earlier, “Behind Enemy Lines”, in which Owen Wilson stars, was filmed in the town of Háj, Košice-Okolie district, where a statue of an angel with one wing, which was used in the film, still stands. In 2021, The political thriller series “Tom Clancy’s Jack Ryan” was partly shot in the region.

“Our goal is to create such conditions in the Košice Region for the realisation of film and television productions that our region will be the first choice for producers who decide to film in Slovakia,” said the project manager of the regional film office Jan Melikant. 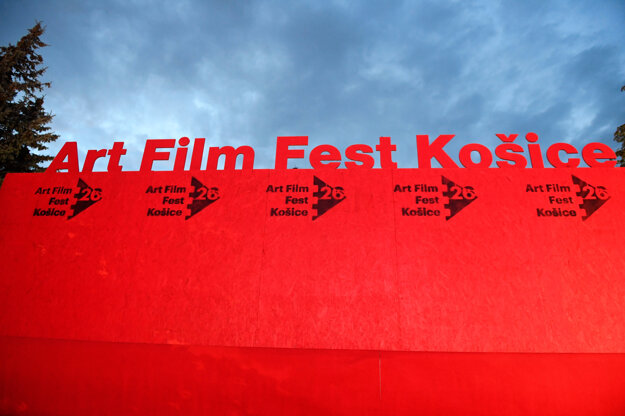 Art Film Festival will not be held in Košice in 2022 for a lack of funds. (Source: TASR)

The Slovak National Gallery’s Esterházy Palace in Bratislava will close for the summer as an extensive refurbishment of its premises moves into its final phase.

It will open new exhibitions in other parts of the country, though.

Along with the shutting of all its exhibition premises at the palace, the Ex Libris bookshop and the Berlinka café will be closed from June 4 until September 2. 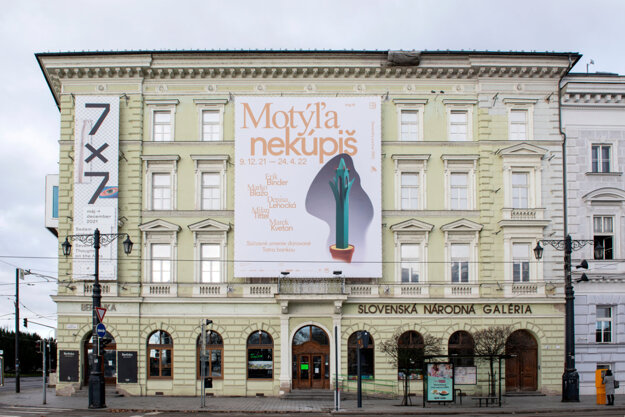 The Esterházy Palace, the last SNG building still open to the public in Bratislava, will close for the summer. (Source: SNG/Martin Deko)

Film: Following its recent massive success in the Czech Republic, “Vyšehrad: Fylm”, a 2022 Czech comedy, hit Slovak cinemas on May 19. “It is a comedy that is improper, vulgar, cheeky, full of swearing, sex, alcohol and drugs,” writes culture writer Daniel Bernát, culture writer for the Sme daily, in his film review.

Display: At Art Books Coffee in Bratislava, coffee lovers can see artworks created by Dušan Polakovič in the years 1984-2011 until June 3.

Book: The new €1,500 book called “Metropolitné Katedrály” maps the present-day life of two cathedrals in Bratislava and Košice. There are only 300 copies available. Pope Francis owns one, too.

Event: From Bratislava through Svätý Jur, Pezinok, Modra, Senec to Doľany, 121 wine cellars will open for wine lovers on Friday afternoon. Until Saturday evening, they will be able to take part in the St. Urban’s Open Cellars event.