Good afternoon. Here is a quick summary of the main news of the day in our Friday, May 20, 2022 edition of Today in Slovakia. Get up to date in less than 5 minutes.

Bratislava readies itself for the fight against mosquitoes

Bratislava began monitoring mosquito hatcheries as early as March; when an active hatchery is discovered, the city intervenes with a biocide called Bacillus thuringiensis israelensis (BTI). This year, the city stands ready to deploy drones in the event that its volunteer monitors detect an impending "mosquito calamity", as it is known.

Bratislava began using BTI, which kills mosquito larvae but is considered non-toxic for most aquatic organisms, to suppress numbers back in 2019. That year, however, it intervened with the environmentally friendly biocide too late. To avoid this mistake and the subsequent criticism, the city launched preparations for mosquito season during the winter last year. 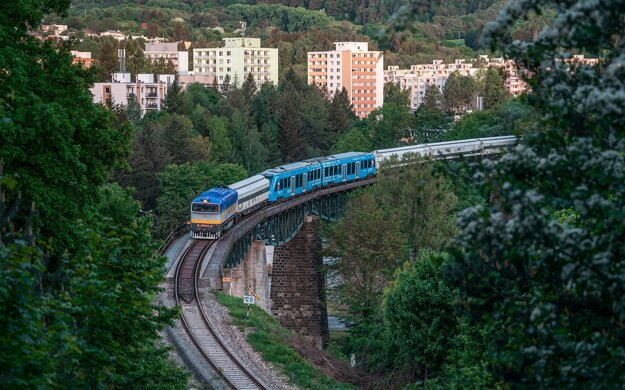 The hydrogen train, pulled by a conventional locomotive, in Handlová. (Source: FB by Makbedrik)

The Alstom company, in cooperation with the French-Slovak Chamber of Commerce, has introduced the first and only hydrogen train in the world, Coradia iLint, in Slovakia. As Slovakia does not have any infastructure for fuelling trains with hydrogen, the train is being assisted by conventional locomotives during its presentation in Slovakia. On its way it was scheduled to be presented on Friday in Prievidza, Topoľčany, Nitra and Nové Zámky. On Saturday it will make appearances in Dunajská Streda, Bratislava (at the main station) and Devínska Nová Ves.

Wolfgang Gaida, the 52-year-old mayor of Hohenau an der March, an Austrian village on the border with Slovakia, used to swim as a boy with his friends in the nearby Morava river (known as the March in German). They knew that there was a border line in the middle and that they could not cross it.

“There was another world on the other side of the Morava; we heard gunfire at times,” Gaida told The Slovak Spectator when recalling life on the free side of the Iron Curtain.

Today it is possible to visit the river or bathe in it from the Slovak side as well, while cycle paths flank the Morava on both sides. 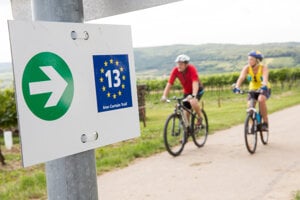 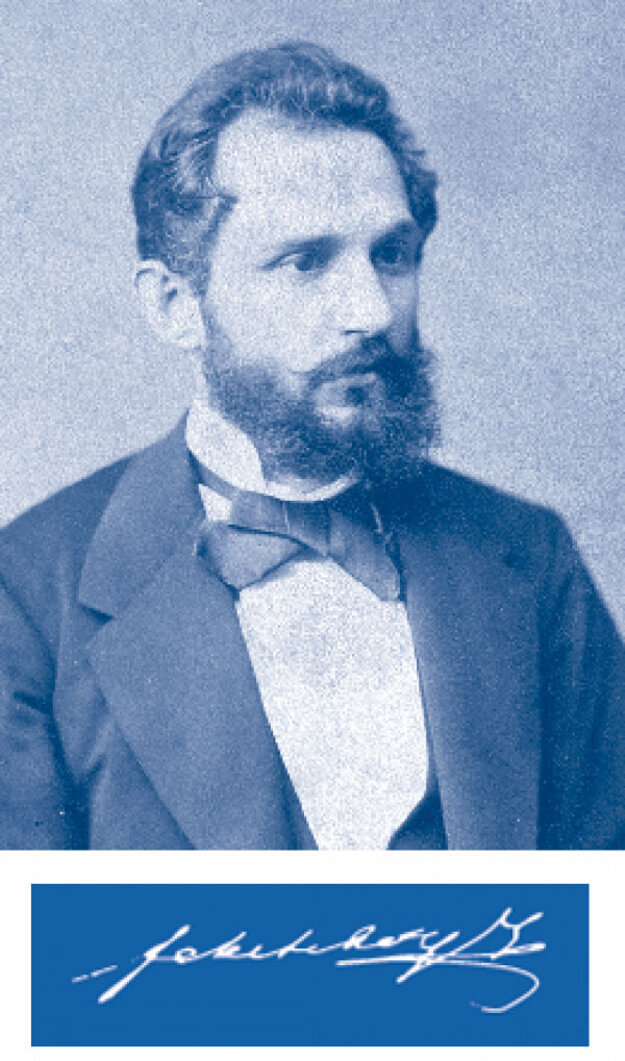 Slovakia marked the 180th anniversary of the birth of design engineer Ján Čiernohaus on May 16. (Source: postoveznamky.sk)

Ján Čiernohaus (János Feketeházy), May 16, 1842-October 31, 1927, was one of most prominent design engineers of the Austro-Hungarian monarchy. He was a close friend and co-worker of Gustav Eiffel, who engaged him in the construction of the Eiffel Tower in Paris. He was responsible for calculations relating to the skeleton of the tower and simultaneously supervised its construction. After the tower was completed, Eiffel split with Čiernohaus, who subsequently entered an international competition announced by the Hungarian Royal Court for the construction of the Liberty Bridge over the Danube in Budapest. He won the competition and became the designer of not only this but almost all the bridges in Budapest. 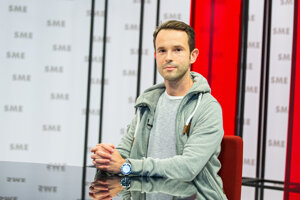 Scientist are fed up with people spreading lies Read more 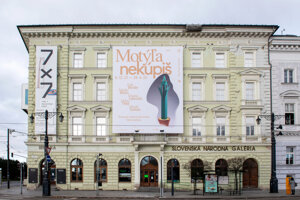 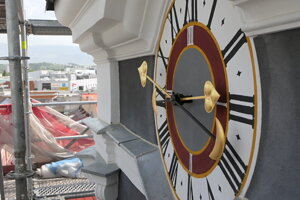 Weekend: Losing it soon in the largest maze in Central Europe Read more 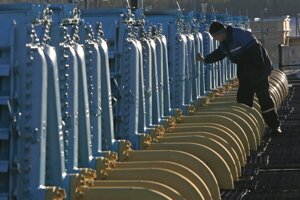 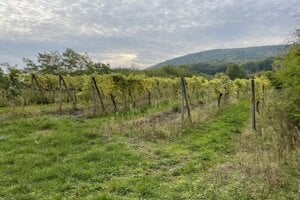