Zuzana Čaputová in Switzerland: Liberal democracy can have many faces

State visits in the country are rare. 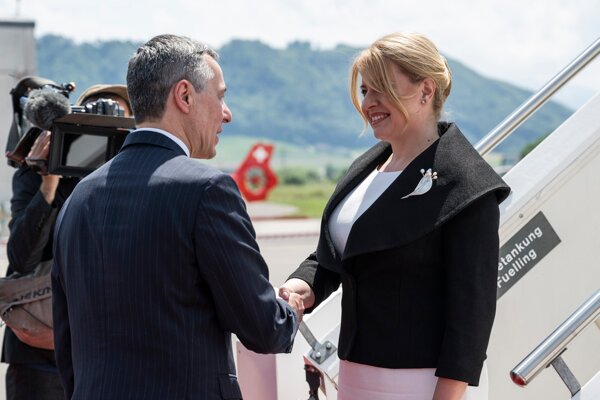 Swiss President Ignazio Cassis received Slovak President Zuzana Čaputová with the highest honours. Only in exceptional situations does a state visit to Switzerland occur. The welcoming ceremony took place in Bern on the Federal Square.

Čaputová made a speech to Swiss government members, in which she talked about not only democracy, but also about Russian aggression and climate change. 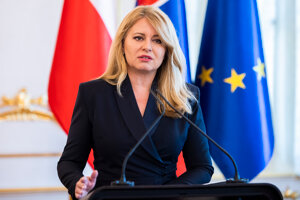 In front of the government

After the ceremony the Slovak head of state and Cassis then moved to the building of the government and parliament - the Federal Palace. There, Čaputová officially addressed the members of the government.

"There is division, inequalities, and polarization in society, and social media often exacerbates these phenomena and contribute to the rise of extremism. The role of Europeans is to restore the balance between democratic rights and responsibility," Čaputová said in her speech.

"Democracy must defend itself against abuse because it can be abused to incite autocracy. This is our common duty - we must build unity based on our common values ​​while maintaining mutual respect and diversity of opinions."

According to Čaputová both countries are committed to the values ​​of liberal democracy and the rule of law.

"No matter what some say, liberal democracy can have many faces. There is place for social conservatives, liberals, or progressives," the president said, adding that Switzerland is emblematic of this. 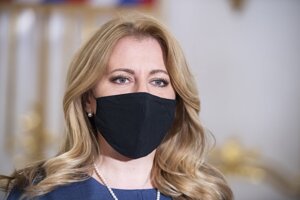 Čaputová also mentioned the Russian aggression in Ukraine, calling it an attack on the principles of European security and order.

"The order has allowed any European country, large or small, Slovakia or Switzerland, to freely join alliances and peacefully seek its destiny," she said, specifically mentioning the Donbas and Kharkov battlefields. Everything must be done so that Russia withdraws its forces from Ukraine, she emphasized.

The Slovak president also mentioned climate change and said that both countries are determined to address it.

"Since the year 2050 is our target to achieve carbon neutrality, we need to accelerate the green transformation of our economies and societies, because our planet is running out of time. And let's face it, we are running out of excuses for not doing so," she said.