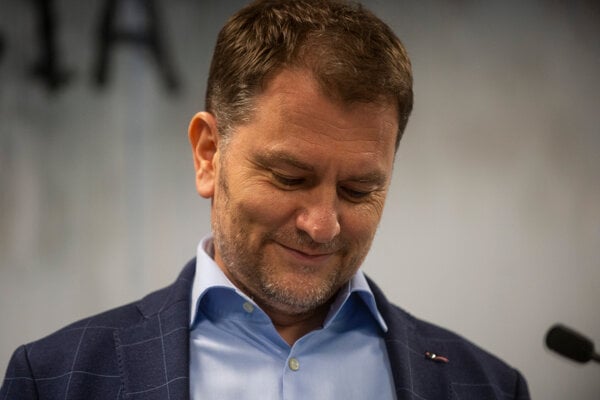 Igor Matovič is attacking journalists again. He suggested a law dictating who could be invited to political discussions.

Although Matovič considers himself to be Robert Fico's greatest critic and opponent, OĽaNO chair's derogatory statements about the media bring him significantly closer to the head of opposition Smer.

While Fico called journalists "dirty anti-Slovak prostitutes", a "gang of Soros pigs", and an "organized criminal group", Matovič once again abused the murder of a journalist in his attack.

"You regularly hide behind Jan Kuciak, you almost act as his tutor. In fact, you cannot hold a candle to him," Matovič told Aktuality.sk editor-in-chief Peter Bárdy. "You are a disgrace," he wrote.

Currently, Finance Minister Matovič is trying to push his social package intended to help with rising prices even with the support of extremists from the ĽSNS party. The coalition party Freedom and Solidarity (SaS) had announced it would not support the package. 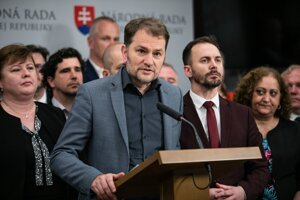 That is why Bárdy reminded Matovič of an older statement of his, that politicians must solve the real problems of people so that "fascism does not creep its dangerous tentacles across Slovakia".