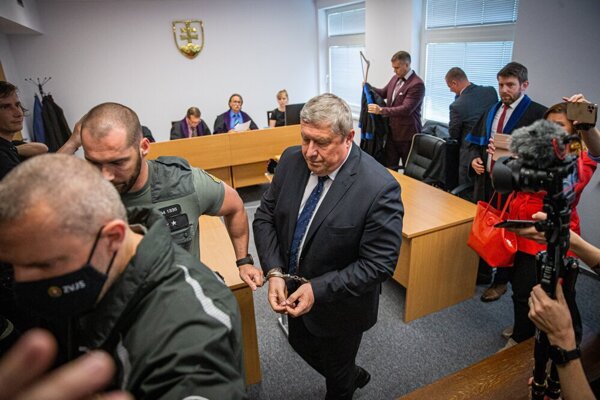 Dušan Kováčik, one of the most powerful persons in the state under successive Smer governments, is guilty of corruption and will serve a prison sentence.

The Specialised Criminal Court originally sentenced Kováčik to 14 years in prison and forfeit of property. The Supreme Court lowered the sentence, with its judges saying that they did not find sufficient reason to convict him for part of the charges, linked to supporting an organised group.

The special prosecutor heads a branch of the prosecution service, the Special Prosecutor’s Office, which oversees the most serious crimes, as listed in the law that regulates the office, including political corruption, high-level financial crime, organised crime and premeditated murder. 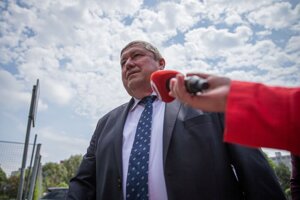 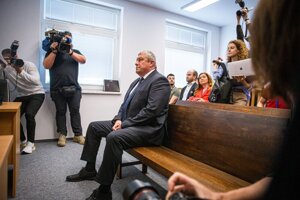 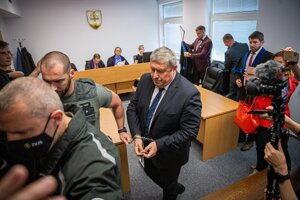 Today’s Supreme Court decision was eagerly awaited, and may mark a defining moment for Slovak justice: a range of other cases concerning serious alleged abuses by senior state officials and high-level police officers are linked to the Kováčik case. They include the Twilight case, which involves charges against former prime minister Robert Fico and his right-hand-man and former interior minister Robert Kaliňák, both of the Smer party.

The case against Kováčik