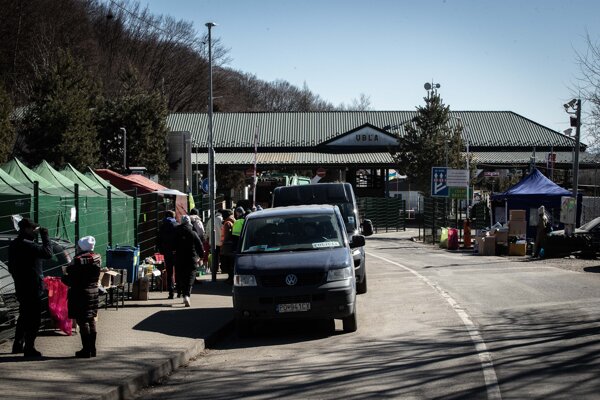 A month-long permanent tailback at a border crossing with Ukraine has eased, according to customs officials.

A queue of cars which eventually stretched to kilometres began forming at the Ubľa - Maly Berezny border crossing almost a month ago as Ukrainians started to take home used cars they had bought in Slovakia.

They had flocked to the country to buy them after Ukrainian authorities removed customs and taxes on imported vehicles in a move designed to make it easier for both the Ukrainian army and citizens to replace destroyed vehicles. 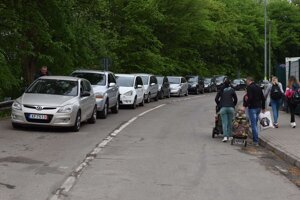 According to Nimrichterová, Slovak customs authorities cleared the exported vehicles using two lanes at the crossing, and, following an agreement with Ukrainian authorities, a temporary measure was approved allowing the export of the cars also through the Vyšné Nemecké - Uzhhorod border crossing.